The Time is Now for the Yang Gang 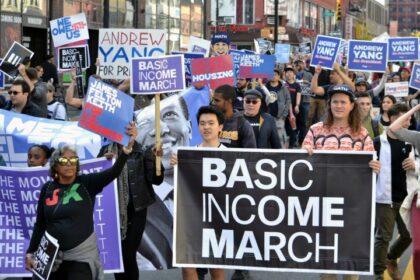 With Andrew Yang out of the presidential race, the time is now for the Yang Gang to decide whether and how to build on their accomplishments. I think the Yang Gang should take heart for all they’ve done and realize that they have the power to transform their campaign into an effective long-term movement for the Humanity First platform as a whole and/or for its flagship proposal, the Universal Basic Income (UBI), in particular. Here are my thoughts on the how to do that: 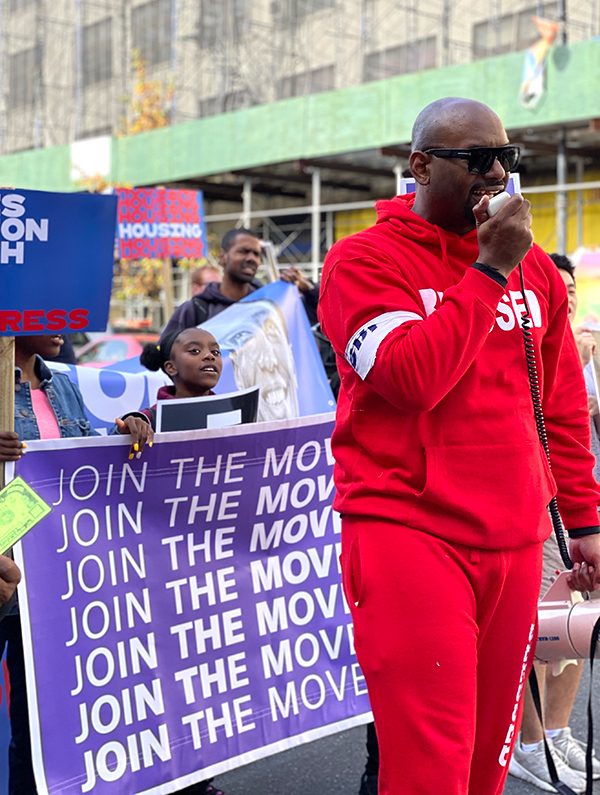 Why the Yang Gang should be proud of their accomplishments:

I think that a very large number of Yang Gang members are committed to continuing to work on UBI & other Humanity First ideas in the long term, and now is the time to decide how—while the movement has momentum and local and national Yang Gangs are assembled. 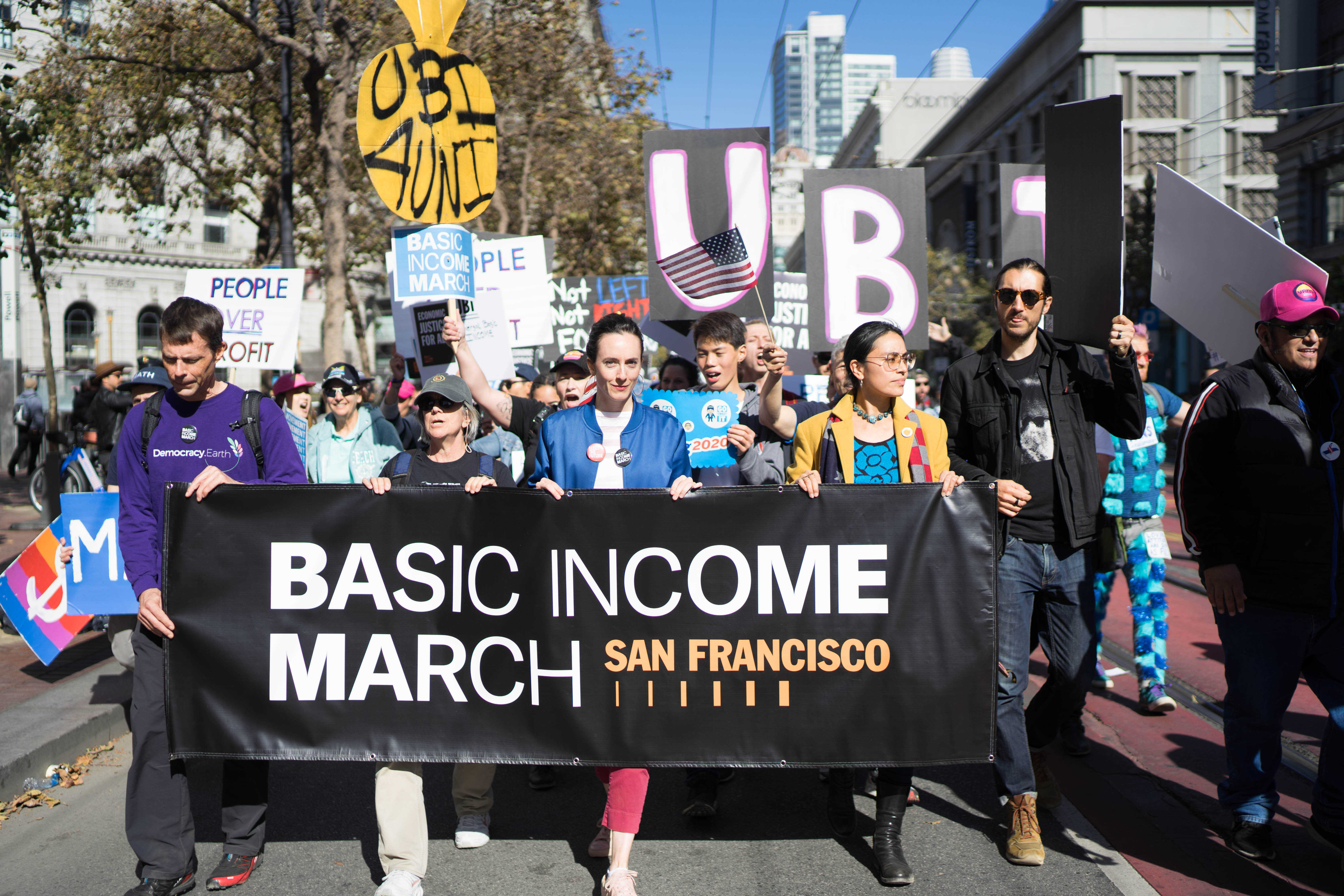 The most important things to decide right now are the things the Yang Gang can do as a group: 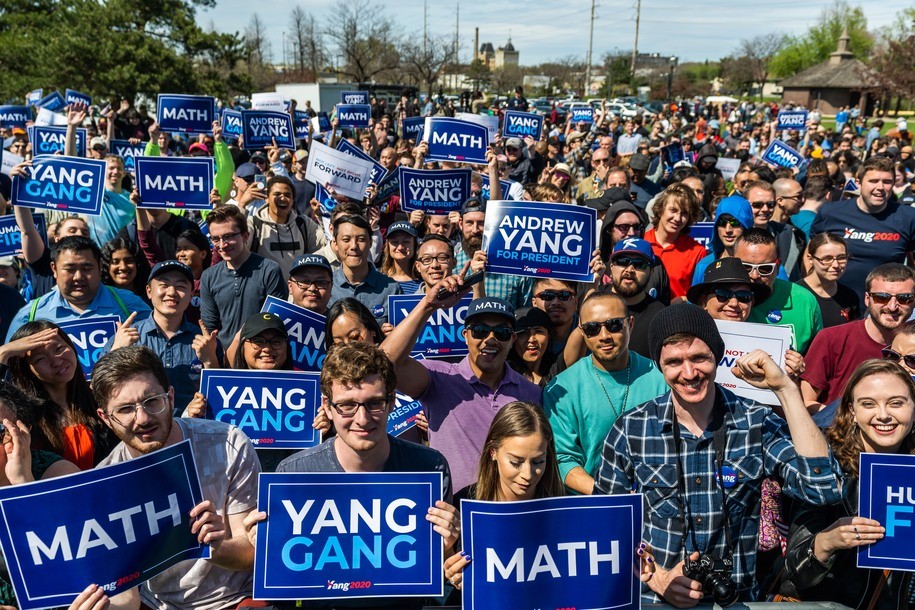 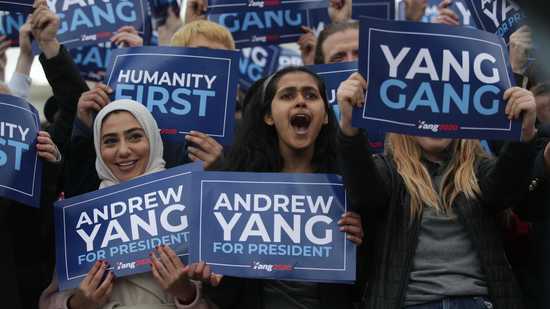 Little thoughts about how to make whatever you do work: 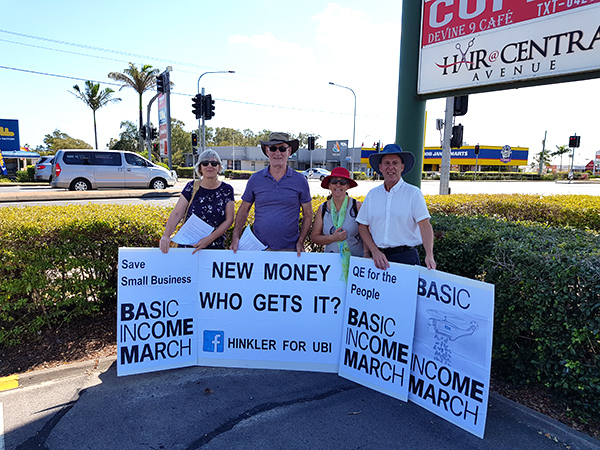 UBI march near a sign for the Devine 9 Cafe, which is located in Hervey Bay, Queensland, Australia. 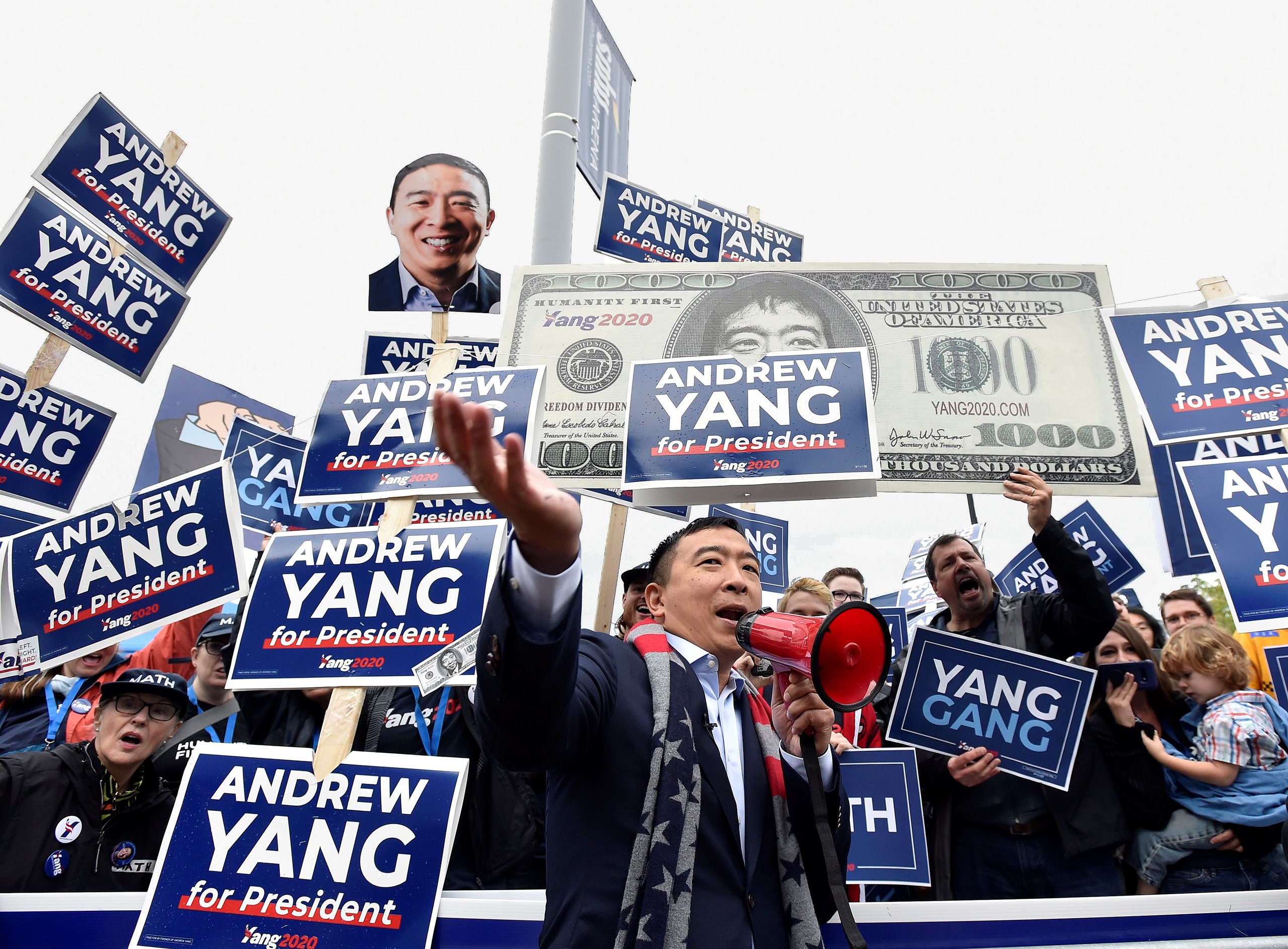