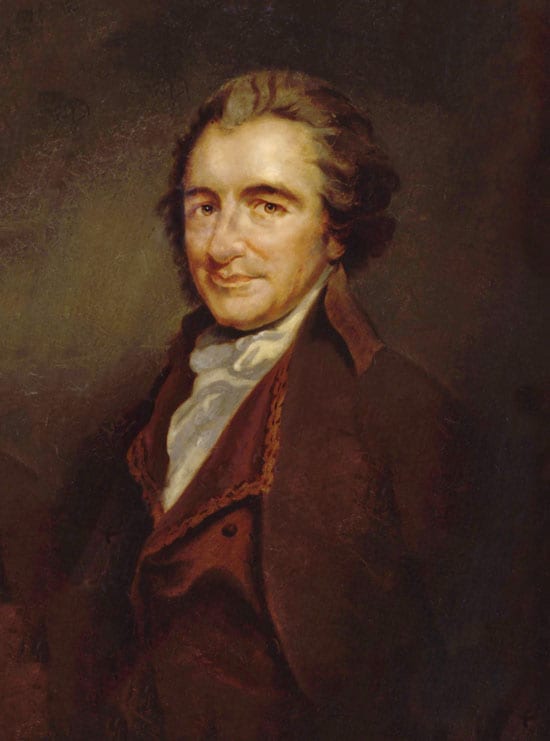 I was recently asked whether the statement “Thomas Paine was a proponent of Universal Basic Income” is true. Although that statement is slightly controversial, it is true. Let me explain: