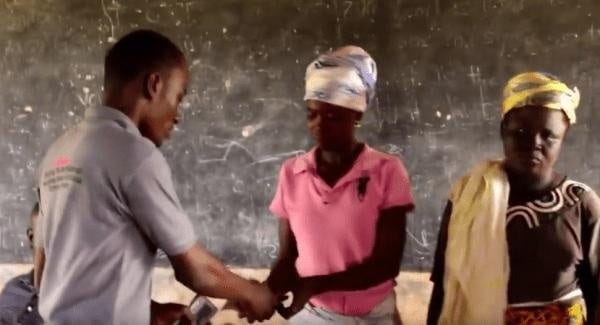 A new book looks back at the effects of Namibia’s Basic Income pilot project on the villagers who received the grant.

The following is the authors’ announcement:

Ten years after the Basic Income Grant pilot project in Otjivero, we are glad to announce that a new book has just been published by the Namibian Economic & Social Trust in Windhoek tonight:
You can download the book in pdf or as epub (eReaders) through the following links:
If you want to view more photos of the research you can view them through this link:
Together with Engelhard Unaeb and Herbert Jauch we have conducted this series of interviews with residents of Otjivero in the beginning of 2019. This publication aims to give a voice to the people at the centre of the BIG pilot project who experienced what changed and what remained after the BIG ended and how their lives look like ten years later. The publication highlights the political developments since the pilot project. Most importantly it provides a long term analysis of the effects of a Basic Income on household and community level from the perspective of the people concerned. This publications wants to ensure that the people’s voices and opinions are heard.
It is our hope and prayer that this book will help to refocus the debate on the urgency for an immediate implementation of a basic income for all!