The Prehistory of Private Property 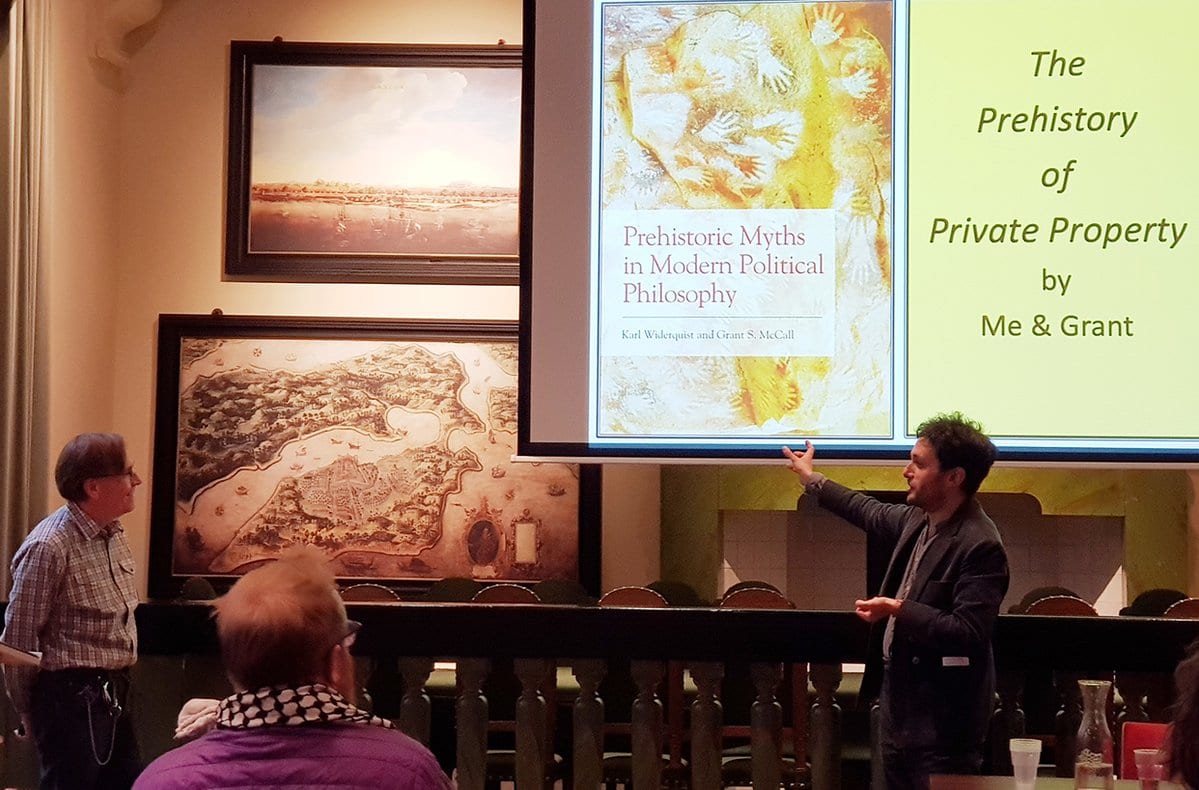 My latest book project (coauthored by the anthropologist, Grant S. McCall) is called The Prehistory of Private Property. It book tells two parallel histories. It tells the story of how modern property theory became dependent on three misconceptions about the origin of the property rights system and the difference between societies with common and privatized resources, and how those misconceptions continue to have a negative effect on contemporary political thought and beliefs about our shared responsibility. The second story traces the origin and development of the private property system through history and prehistory to debunk those misconceptions.

The three claims at the center of this book are: 1. The normative principles of appropriation and voluntary transfer applied in the world we live in can only support a capitalist system with strong private property rights. 2. Capitalism is more consistent with negative freedom than any other conceivable economic system. 3. Inequality is natural and inevitable, or egalitarianism is unsustainable without a significant loss in freedom.

The book devotes a great deal of space to show how these misconceptions are embedded in many influential theories in political philosophy, because political philosophers are often unclear about the extent to which their theories rely on empirical claims. The clarity problem is nearly as important as the dubious nature of the claims. Obscurity and ambiguity help shield these claims from scrutiny.

Once the need for each claim is clearly established, the book subjects each claim to rigorous empirical investigation using the best evidence available from anthropology, and then discusses the implications of those findings for contemporary theory. Some of the book’s central findings follow.

The book is not directly about Basic Income, but it will connect to the idea in the final chapter. We will argue that the mass of humanity lead lives of manufactured desperation. People are not naturally in a struggle to “find work” to ensure they have food, shelter, and clothing. They are artificially put in this situation by a stratified property rights system that is not necessary for human social organization and that most societies (from the earliest hunter-gatherers to more recent peasant farming systems) did not find it necessary to manufacture such desperation. Basic Income is one way to compensate people for the imposition of a stratified property system and to relieve them of desperation that has come with it.

We have full drafts of 8 of the books ten chapters, and we are positing them online at this link as they reach presentable form. We hope to have a full draft we can send to our publisher (Edinburgh University Press) within a few weeks or months. 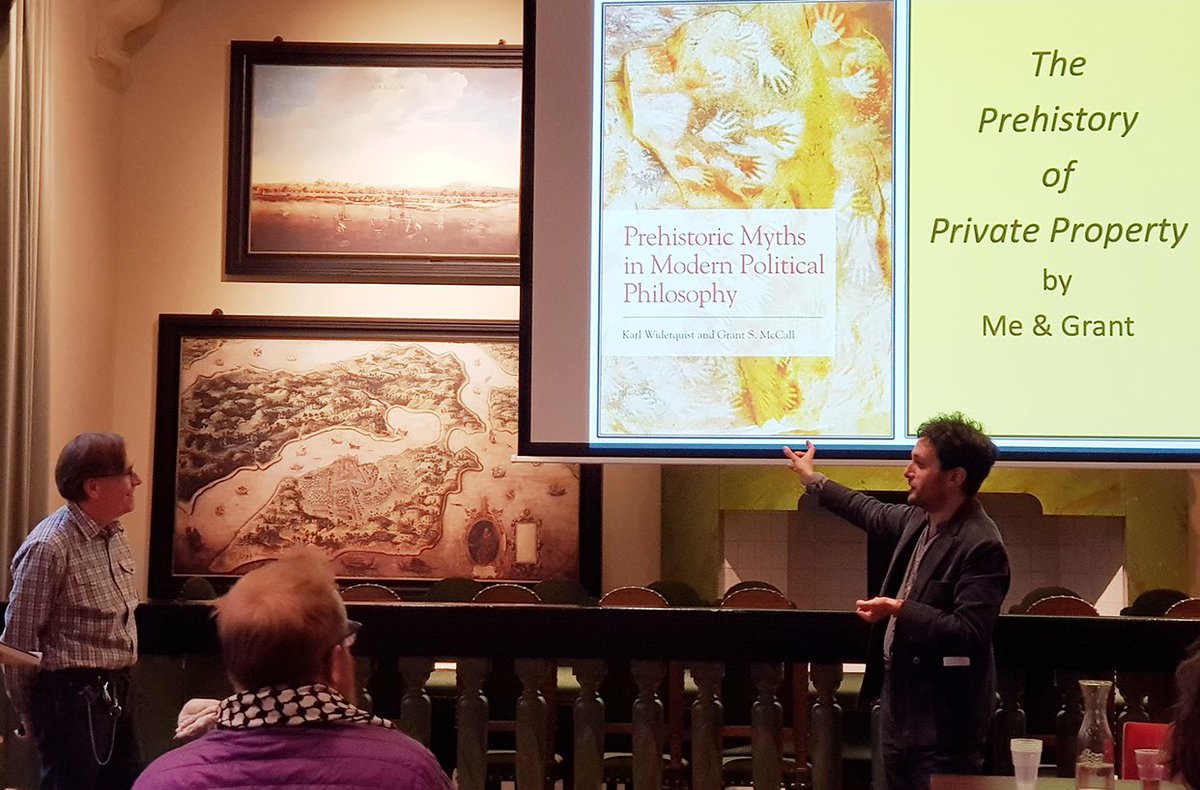