The History of the Appropriation Story 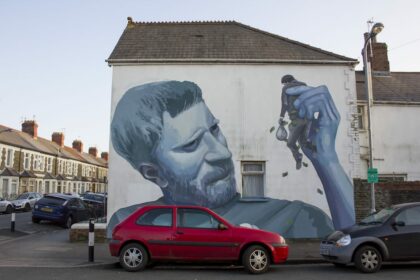 I’m posting chapters of my latest book project (The Prehistory of Private Property coauthored by Grant. S. McCall)
This discussion paper is a draft of Chapter 2 of our forthcoming book, the Prehistory of Private Property. It traces the history of the appropriation story in property theory from John Locke to the present day. It shows that, although the story is not supposed to be literally true, it is meant illustrate important empirical claims in the natural rights justification of private property. The natural-rights-based argument for ethical limits on government powers to tax, regulate, and redistribute property has to stand on the empirical claim that collective appropriation of property, though possible, is historically implausible—a claim or a collection of claims we call “the appropriation hypothesis.”
This hypothesis could be specified in at least three different ways. First, before governments or any other collective institutions appear, all or most resources are appropriated by individuals acting as individuals to established private property rights. Second, only individuals acting as individuals perform appropriative acts (i.e. neither individuals acting as monarchs nor groups intending to establish collective, public, or government-held property rights perform appropriative acts). Third, even if collectives perform appropriative acts, subsequent transfers of titles (in the absence of rights violations) are likely only to produce privatized property rights.
This chapter sets up the following questions, which will be addressed in the chapters 3, 4, & 5: Can the natural-rights justification of private property do without the appropriation hypothesis? And if not, are these claims true?