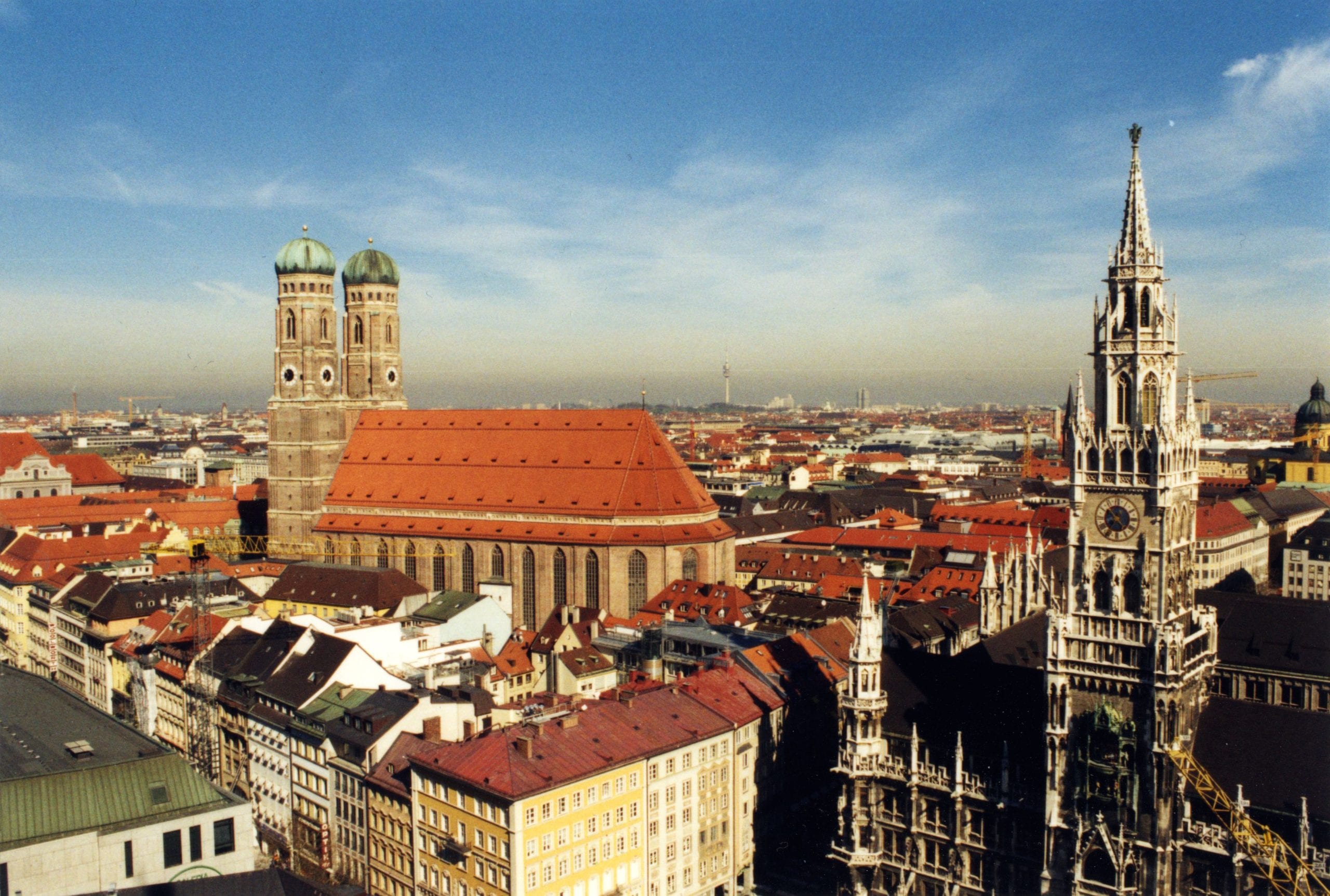 The CESifo Group of Munich is a European research group that seeks to employ both high-quality economic theory and the methods of an empirical institute. Operating since 1999, CESifo is a collaboration between the Center for Economic Studies (CES), the ifo Institute (“Information and Forschung” or research), and the CESifo GmbH (Munich Society for the Promotion of Economic Research).

CESifo publishes a quarterly journal, the latest issue of which is devoted to Unconditional Basic Income (UBI).  Five of seven pieces within this 48-page publication present a variety of perspectives on UBI research and theory, predominantly addressing the European context.

Straubhaar describes a series of proximate social and economic changes due to globalization, aging societies, income polarization, and dissolution of traditional economic safety nets. He comments that the contemporary version of the welfare state is founded upon 19th century Bismarckian principles that rely on a classic population pyramid (weighted by youth at the bottom), a male-breadwinner model, a fast-growing economy, and a labor-focused Protestant work ethic, none of which will continue to be relevant indefinitely. He proposes UBI as a welfare state model that would completely replace all other publicly financed social support and provide a 21st century solution to the aforementioned changes, particularly in Germany, but as a model for the rest of the world.

The focus: Enhancing UBI data distribution and ensuring that discussions maintain a clear definition of the difference between UBI and other related economic policies

Torry highlights a number of key events and issues from the UK that have broader relevance for the global community interested in UBI. The first discusses the important use of microsimulation to predict the impact of economic policies on households of varying incomes (for example, to estimate the loss of disposable income to low-income families if means-tested benefits remain or are removed). The second relates a story in which a public organization cherry-picked UBI data, to which Torry simply says that high-quality research ought to be better distributed. The third and fourth call the reader’s attention to the importance of using specific definitions of UBI schemes and not allowing the term to be misused.

The focus: Improving the international understanding of Finland’s basic income experiment, its origins, and its limitations

The Finnish basic income experiment began as a one-line commitment in the national Government Programme in 2015. Kela, the Finnish Social Insurance Institution, proposed several experiment design options, and a two-year control trial began in January 2017. Kela will evaluate the results and present them to Parliament in 2019.

Basic income stakeholders have become increasingly critical of the trial parameters, raising concerns about the limits of the sample and the pilot’s restricted scope and goals. The authors argue that proponents of UBI initially overstated the extent of the Finnish government’s commitment and capabilities, heralding the commitment as a “watershed” moment for European basic income, when in fact the Finnish experiment and others have been limited from the outset by policy inertia, existing budgetary and taxation systems, and other institutional limitations. The pilot program is designed to assess basic income as a means of activating the labour market, a politically safe goal, and was never likely to result in policy changes of the kind UBI advocates desire to see.

Like other European countries, Italy has seen several basic income proposals that have yet to be implemented. Several current potential models are rooted in different political ideologies and thus provide an interesting comparison. The first, “Reddito di Inclusione,” (RdI) is a basic income scheme that targets the most impoverished segment of the population in practice but is intended to be universal. The second, “Reddito di Cittadinanza” (RdC) is means-tested and only covers the population “below the relative poverty threshold” (20). Another model, proposed by Istituo Bruno Leoni (a think tank), involves both basic income and a flat tax.

The authors provide a basic overview of the differences between UBI, means-tested guaranteed income, and negative income tax. They then simulate and evaluate the various government-proposed combinations of policies, concluding that while it is possible to design a fiscally neutral policy package, current government proposals have not yet done so.

The focus: Making UBI research accessible and understandable, particularly with regard to its limitations

Widerquist’s basic thesis is that, contrary to popular representations of policy research, all UBI experiments contain a significant list of caveats. He argues that science journalism has not done an adequate job of communicating the limitations of UBI studies, or indeed any social sciences research, to the public. Furthermore, specialist researchers’ lists of caveats are inadequate for communicating a study’s limitations. Widerquist has an upcoming book that will address both best practices in UBI research given its inherent difficulties and best practices in communication the results of said research to the public and policymakers. In this article, he identifies four broad strategies: (1) iteratively designing studies with public feedback, so that research directly addresses the questions relevant to local stakeholders; (2) highlighting UBI’s impact in publications, rather than its side-effects (even though the latter might be more interesting to researchers); (3) attempting to define a “bottom line” or generalizable conclusion from research; and (4) addressing and discussing ethical controversies.

The authors discuss the possibility and potential function of a euro-area finance ministry. Such an organization could either martial Europe’s national fiscal policies to align them throughout the region, or it could be one more “layer” of fiscal authority in each European nation. This paper does not explicitly address UBI.

The authors discuss a 2014 federal initiative to promote industrial manufacturing in India. This paper does not explicitly address UBI.