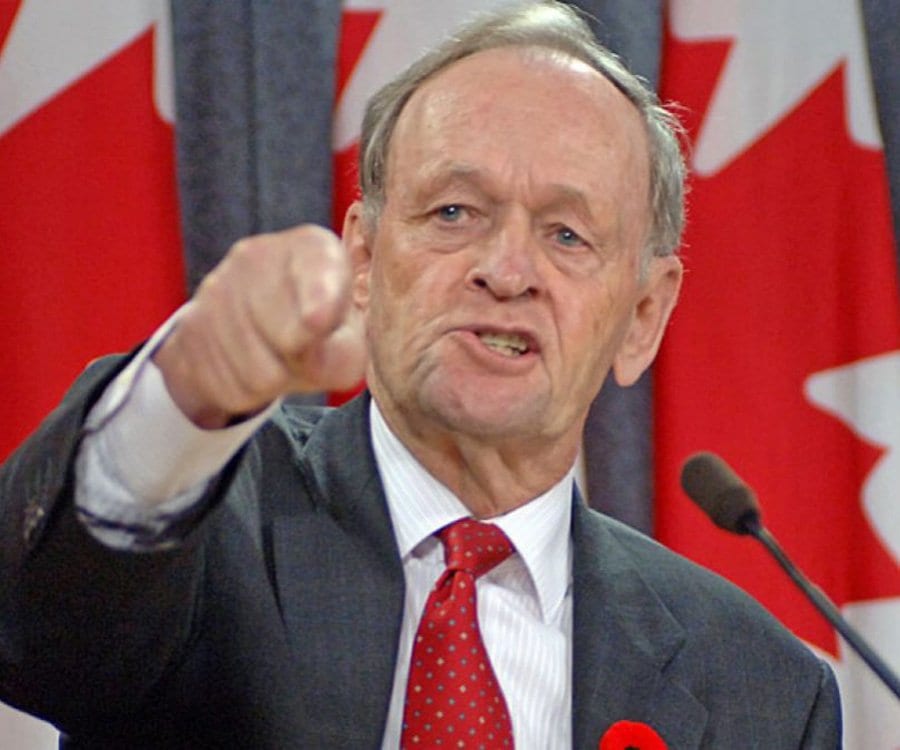 This blog was originally published at the USBIG NewsFlash in January 2001. It’s a good example of the way Basic Income was treated by major media outlets before the recent wave of support took off.