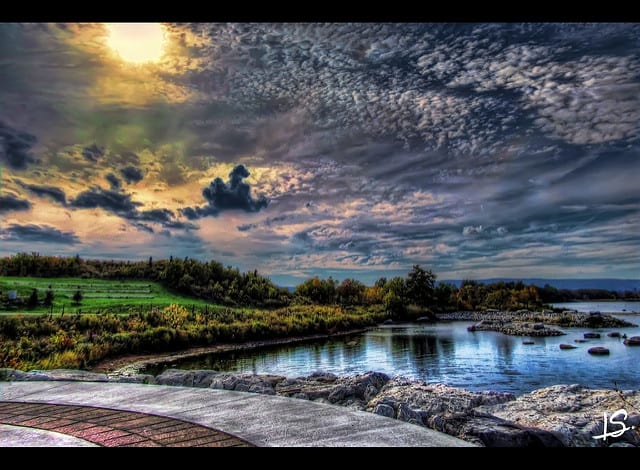 Ontario’s guaranteed income pilot has been ended nearly two years early, prompting researchers and advisors who contributed the project to speak out.

On Tuesday, July 31, Ontario’s recently elected Progressive Conservative (PC) government announced the cancellation of the province’s guaranteed income experiment, reneging on a statement made during the campaign that the PC would see the three-year experiment through to its end if elected to form the new government.

The abrupt and unexpected announcement stirred the ire of politicians, anti-poverty advocates, and, not least, program participants themselves. Nonetheless, Lisa MacLeod, who presented the news at a press conference in her capacity as Minister of Children, Community and Social Services, has held her ground, dismissing claims that the PC broke a campaign promise as “fake news” since the party never included a commitment to the experiment in its campaign platform. Her words, however, have left many unappeased and continuing to fight to save the project.

Those who have spoken out again this decision of the PC government’s include several individuals involved with the implementation of the experiment, such as project advisors Hugh Segal and Kwame McKenzie, and at least one researcher who spoke to the press anonymously out of concern for confidentiality. 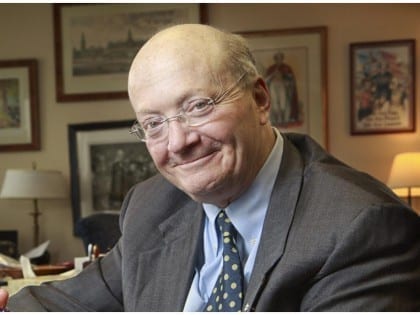 The Honourable Hugh Segal, former Canadian Senator of the Conservative Party, was appointed as Special Advisor on Basic Income by Ontario’s Liberal government during the project’s initial planning stages. In this role, Segal authored the comprehensive discussion paper (“Finding a Better Way: A Basic Income Pilot Project for Ontario“) that laid the groundwork for the design and implementation of the experiment.

When MacLeod announced the pilot’s early termination, Segal responded with a scathing opinion column in The Globe and Mail, in which he foregrounds the issue of fairness to participants: “These people believed the promise that they would not end up worse off for signing up for the pilot project. They have now been let down badly.”

“[W]hen a party gives its word – as then-Official Opposition leader Patrick Brown gave me in 2016 and PC Party Leader Doug Ford echoed through his spokesperson during the 2018 election campaign – that it would let the pilot project go forward before judging the results […] , this assurance influenced those signing up.”

Segal also addresses the assertion of MacLeod and PC government that the experiment was too expensive to continue: “Looking at the cost of the pilot project is fair enough – but frankly, simplistic. We know that poverty is a perfect predictor of poor health and early hospitalization, bad educational outcomes, substance abuse and problems with the police – all of which cost Ontario billions.”

Drawing a connection to Premier Ford’s key policy goal of ending so-called “hallway health care” (hospital facilities so inadequate that patients must be treated and housed in corridors), Segal additionally speculates that a guaranteed income could lower hospitalization rates as low-income individuals begin “eating better, living more balanced lives and making progress in work, education and family.” He laments that “we will now never know” whether the policy would have had such predicted positive effects on health outcomes. 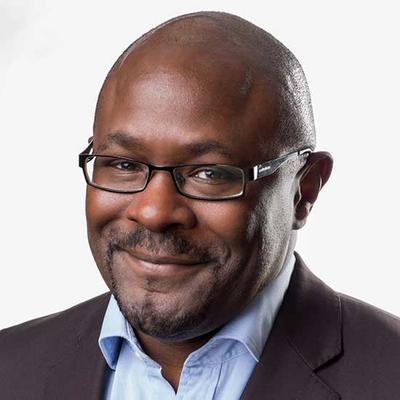 Dr. Kwame McKenzie, psychiatrist and CEO of the Wellesley Institute, had been named Special Advisor to the Ontario Basic Income Pilot by the previous provincial government. Like Segal, McKenzie is now concerned about the effect of the experiment’s cancellation on those currently enrolled in it. The psychiatrist tweeted on August 1, the day after the experiment was cancelled, that he “woke this morning more worried about the health impacts on participants. This is a high risk situation.”

McKenzie spoke to CBC Radio about his concerns, emphasizing that participants currently face a “difficult and stressful time” which could lead to many and severe possible physiological consequences. He noted that many of those who enrolled in the pilot have made “life-changing decisions” founded on the belief that they would have a three-year guaranteed income, and argued that they now need both adequate financial support (he recommended at least a year to wind down the project) and personal support in making new decisions.

Also like Segal, McKenzie believes that a guaranteed income could have promoted key objectives of the PC government. He stressed, for example, its potential to result in better jobs for low-income people. Asked by CBC about MacLeod’s work-focused approach to welfare, McKenzie stated that he agrees that “good jobs is a great health intervention” (while cautioning that bad jobs tend to worsen health). He went on, however, to explain that a guaranteed income might have offered a effective means to achieve this goal, bemoaning “Now I guess we’ll never know.”

Speaking anonymously to CBC, another researcher on the experiment’s academic team more directly addressed MacLeod’s allegation that the pilot project is not working: “There’s no conceivable way that they were told the project wasn’t working. We just don’t have any data to know whether it was working or not.”

The researcher acknowledged that individual recipients have gone to the media with stories that are “very positive” but underlined the fact that these reports might not be representative: “[T]he whole point of our project was to just stand back from all the stories people are telling and try to look at the data in a reasonably scientific way.”

If the experiment had continued as planned, the research group was expected to evaluate outcomes in many areas — potentially including, among others, food security, stress and anxiety, healthcare usage, housing stability, education, and employment — comparing data gathered from the 4,000 guaranteed income recipients to that collected from a control group.

Results had been expected to be reported to the public in 2020.