Do we need a Coalition of Basic Income Activist Networks?

Do we need a worldwide Coalition of Basic Income Activist Networks to do what BIEN can’t? BIEN is chartered as an “educational charity.” It can educate people about BI and spread news about BI, but it cannot lead or coordinate activism on BI. There are many national and regional BI activist organizations, but no worldwide organization to help coordinate their activities. Do you need a sister organization of BIEN to do this kind of coordination or is activism best conducted at the national and regional level? If you’d like to discuss this issue, please leave a comment and contact information below, contact me at Karl@widerquist.com, or join the Facebook discussion group. If you know anyone else who would like to discuss this issue, please invite them to join this discussion. 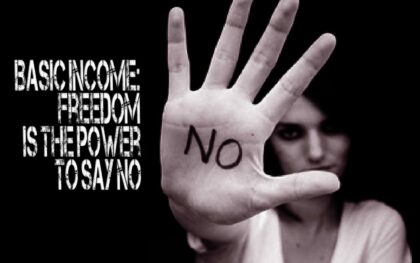