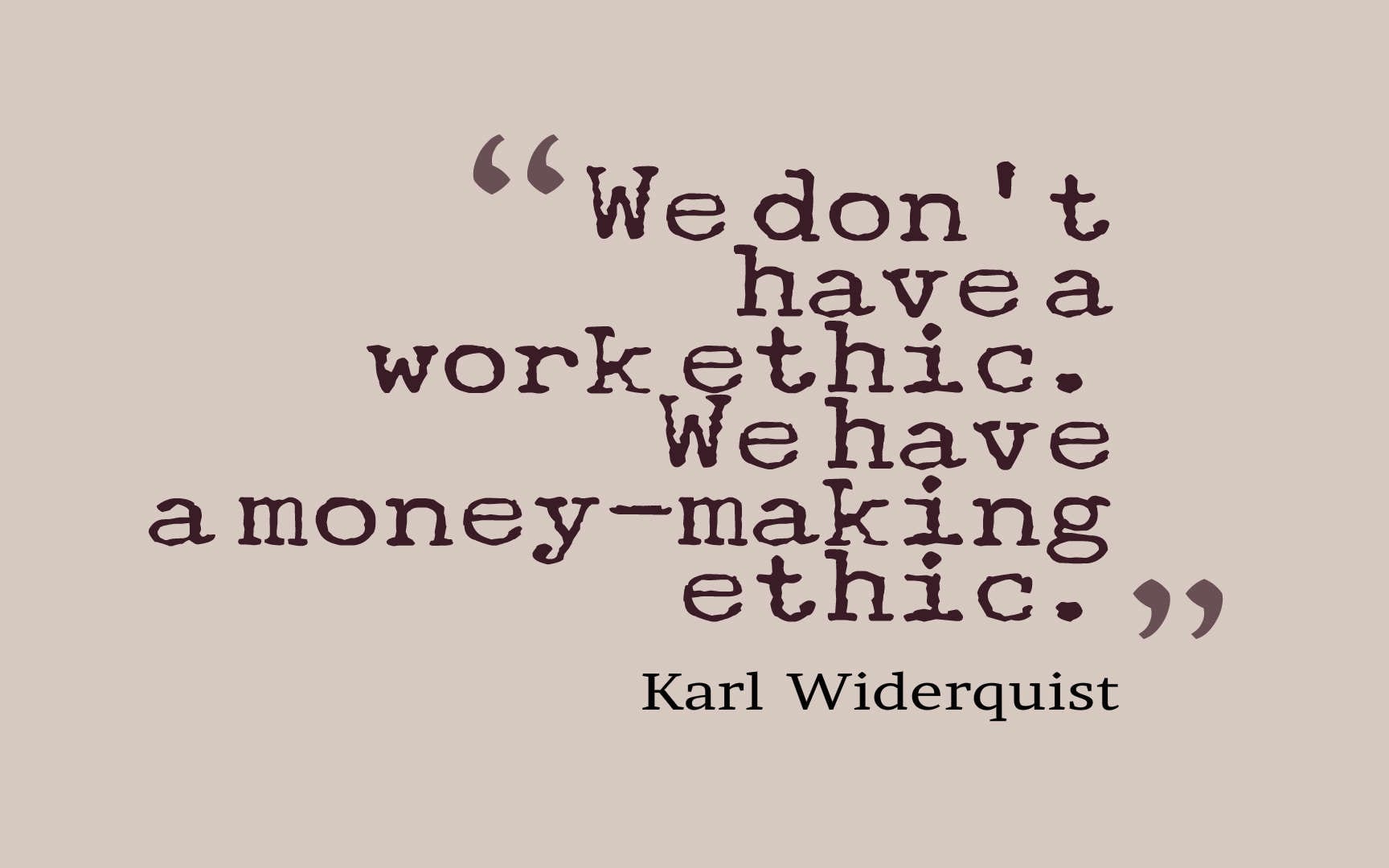 This piece was originally published by the Chronogram Magazine in 1999. It’s an early example of some ideas that still form a big part of my thinking. I reproduce it here because the Chronogram does not keep content from the 1990s online. 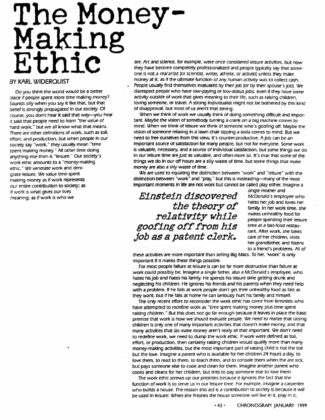 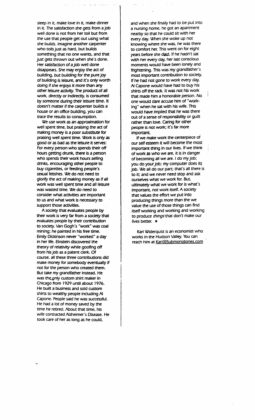