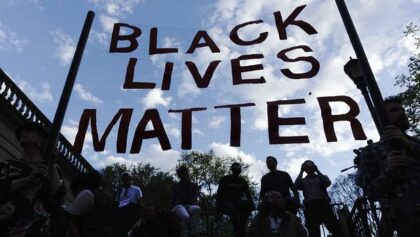 If black lives did matter, the response to that fact would be obvious: all human life is precious, so we would go on a national campaign to find out what every other country is doing, learn some lessons, and try to save some lives. Instead, America has done anything but taking that action. Common responses have been to say that people have made the complaint in the wrong way, that decreasing the number of civilians killed by police is somehow bad for the police officers, and that other things also kill lots of black people (as if that we’re relevant).

If black lives mattered, we wouldn’t care who complained about it or how they said it, it would matter only that human beings are at stake. 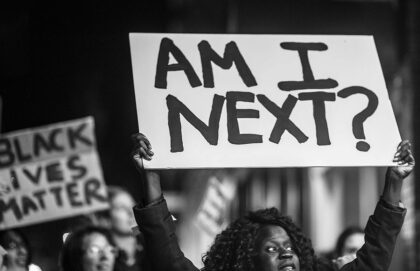