This essay was originally published on Basic Income News in August 2012. 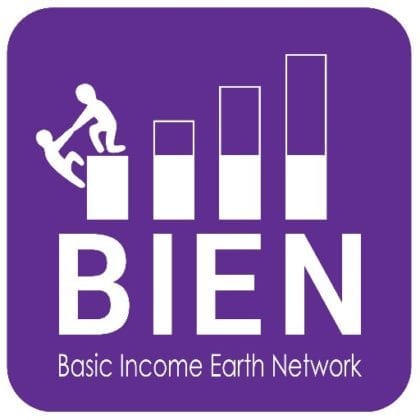 Last February two conservative commentators, Bill O’Reilly and Lou Dobbs, from the Fox News Network, praised the Alaska Dividend as “a perfect Model” of what America should be doing with its resources. It is amazing that prominent conservatives can praise a policy that redistributes income from the wealthiest Americans to all Americans unconditionally—without means test or work requirement.

O’Reilly began by saying, “It is my contention that we, the people, own the gas and oil discovered in America. It’s our land, and the government administers it in our name.”

Later, Dobbs added (as O’Reilly nodded and voiced agreement), “All of the vast energy reserves in this country belong to us, as you said. In Alaska, there’s a perfect model for what we should do as a nation. We should have—what it’s called there is a Permanent Trust. Let’s call it the American Trust. And the oil companies, that pay about $10 billion per year in fees and royalties—have that money go into this trust fund, not to be touched by the Treasury Department or any other federal agency, but simply for the investment on behalf of the American people (citizens). A couple things happen. One is, it reminds people whose oil this is, whose coal this is, and what the rights of an American citizen are. And it even puts a little money, a little dollar sign, next to what it’s worth to be a citizen. Have dividends disbursed and distributed every year. … [The other thing is] Peg [the royalties] to the price of gasoline … and that money go into that trust fund for the American people. I think you’d see a lot of people start to pay a little different attention to what people think and respect citizens a little more.”

It was a very good statement of what the Alaska model is for and how it ought to work.

But I doubt the two commentators realize how subversive their words were. If the government realized that the land belongs to all the people and truly began to administer it for everyone’s benefit, many changes would happen. If all the oil, coal, and natural gas of America belong to all Americans equally and unconditionally, so do all the gold, silver, bauxite, fish, timber, land, and groundwater. So do the atmosphere, the broadcast spectrum, and many other things worth an awful lot of money. If everybody who asserted private ownership of any of these things had to pay into the kind of public trust fund O’Reilly and Dobbs endorse, that fund would finance the most massive redistribution of wealth from rich to poor in the history of the United States (if not the world), and it could probably support a basic income large enough to permanently end poverty in America.
-Karl Widerquist, South Bend, Indiana, August 2012

Video of Bill O’Reilly and Lou Dobbs discussing the Alaska fund and dividend is online at: https://www.foxnews.com/on-air/oreilly/index.html#/v/1472237953001/government-

For more on the Alaska model, including cost estimates of the potential value of the natural resources the government gives away for free see the following two books:

Exporting the Alaska Model: Adapting the Permanent Fund Dividend for Reform around the World, co-edited by Karl Widerquist and Michael W. Howard (Palgrave-MacMillan, 2012)