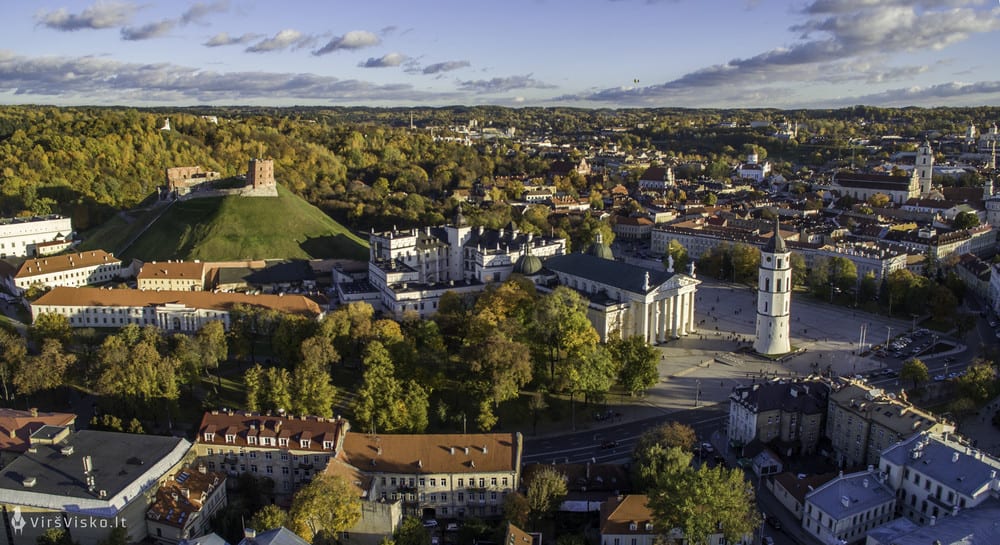 ESPAnet is the leading comparative social policy conference in Europe. Jurgen De Wispelaere (Bath University) and Heikki Hiilamo (Helsinki University) are coordinating a stream on “The Political Economy of Basic Income: Opportunities, Constraints, Trajectories” for its upcoming conference on transformations of European welfare systems in Vilnius (Lithuania), on the 30th of August – 1st September 2018. The submission of papers ends on the 19th of March 2018.

The idea of granting each (adult) citizen an unconditional basic income, independent of means test or work requirement, has made major strides in recent policy debates across Europe. Several countries in Europe and North-America are experimenting with or planning basic income-inspired trials, while in other jurisdictions basic income is considered at the highest level of policy-making.

Mainstream policy actors embracing a proposal that until very recent was considered to be part of a radically utopian fringe raises a number of policy questions, which we expect the proposed abstracts to cover. What explains the current interest in the basic income proposal? Are we experiencing a genuine window of opportunity firmly embedding basic income into the policy process in mature welfare states, or are we instead witnessing a fad that is likely to fade when feasibility constraints are taken into account? What are the key policy determinants for understanding the feasibility and stability of basic income against the background of established institutions and policy configurations, as well as recent developments in European welfare states? Which social, economic and political factors affect the building of robust basic income constituencies and a stable political coalition across stakeholder groups and political actors? What challenges need to be overcome and which trajectories are most suited to pilot and/or institute a basic income? How must basic income models be adapted to accommodate political and institutional constraints? Does systematic variation in how different welfare regimes respond to political challenges explain the variation in basic income models under consideration?