Should we worry about Basic Income earners slacking? 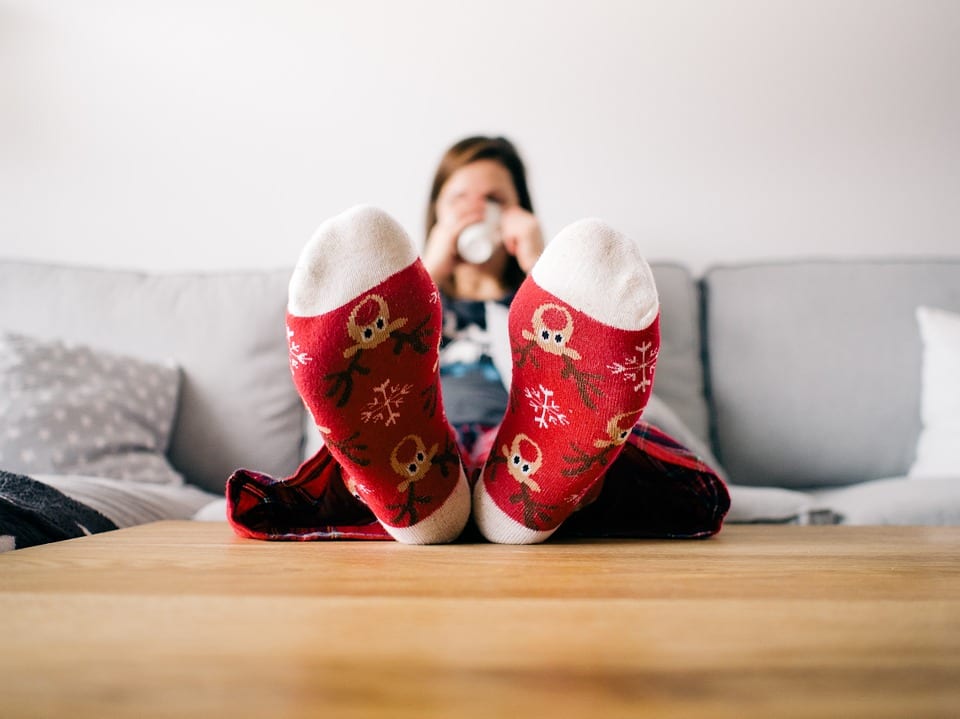 One of the most common objections to Universal Basic Income (UBI) states that the policy will disincentive individuals from working. There is an apparent fear that a UBI will bring widespread idleness. While we should be optimistic that basic income (or Negative Income Tax) experiments, which have recorded relatively low reductions in labour effort while decreasing poverty and increasing well-being, the devil’s in the details (and caveats) [1]. Instead, let’s take a step back and reflect on whether we should be working the long hours we still do and whether a hardline approach [2] to incentivising employment is necessary and effective.

Historical increases in productivity since the start of the 20th century developed predictions that citizens will not need to work as much as they had in the past. In the 1930s, Bertrand Russell remarked at the great productive capacities of the British economy during WW1 and detested the continued obsession with work for its own sake[3]. Nowadays, the need for basic products and services is adequately met and producing more does not mean working more. We need not be working the long hours we are required to for our societies to continue to grow. As economic historian Robert Skidelsky put it, “with our post-machine standard of living, we can afford to shed some of the Puritan guilt that has, for centuries, kept our noses to the grindstone” [4]. As such we should not worry about UBI earners enjoying more leisure time.

Increased leisure time allows individuals to pursue several goods in life, be it developing skills, learning something new, caring for the elderly or children, or just watching their favourite show. Shortening working days has been shown to increase productivity, promote well-being, reduce sick leave, and allow for a better work-life balance [5]. What should one do in their leisure time is up to them to decide. Long hours of work, however, seem to exhaust the worker as to prevent him from enjoying leisure time actively. Picture an “average Joe”, slumped in his armchair, watching a game of football with a beer in his hand. Admittedly, when a UBI is first introduced, the belief of many may be akin to that of “average Joe”. Long working days and passive evenings is what we’re used to after all.

Bertrand Russell thought, “…the wise use of leisure […] is a product of civilisation and education. A man who has worked long hours all his life will become bored if he is suddenly idle. But without a considerable amount of leisure a man is cut off from many of the best things.” [6]

If there are many slackers, we shouldn’t worry about them. With no requirement to work they should be able to pursue ends they would have attempted to do anyway. This may still be work, albeit in a different form, or training for a job for which you were previously thought unqualified. Many people may have waited for these activities or efforts until they had earned enough income. UBI reduces concerns of financial stability. We are not used to a society where individuals do not have (serious) personal financial concerns. It may take a generation or two for us to get used to it and be able to make wise use of our leisure time. A lot of people choose to spend their leisure time being productive, while others are happy to sit and play PC games all day long. In the meanwhile, many will be bored with the extra time they have on their hands and that might be a good thing.

Individuals work for reasons far exceeding the need to earn subsistence. Unfortunately, despite years of technological development and raised standards of living, individuals are still thought only capable of being motivated to work through the deprivation of their physiological needs. Empirical evidence suggests people care about their work for more than just earning a wage [7]. When the labour market does not offer a sufficient supply of meaningful work that a labourer can take on, earning subsistence seems to take precedence. Systematically denying individuals meaningful work, however, could be detrimental to the individual’s capacity of devising and pursuing their conception of the good life.

It is difficult to conceive of alternative ways to sustain oneself and pursue a good life. It is arguably easier to find meaning in the responsibilities placed upon you by virtue of employment rather than to find yourself bored, seeking meaning, deciding upon a pursuit, and motivating oneself to do it. A new field of psychological research, developed by Ryan and Deci, called Self-Determination Theory (SDT) should raise optimism.

SDT posits “human nature […] is deeply designed to be active and social and which, when afforded a good enough (i.e. basic-need-supportive) environment, will move toward thriving, wellness, and integrity” [8]. Humans achieve optimal functioning when managing their physiological needs, their psychological needs are often achieved as well. These needs include autonomy – when one’s behaviours are inline with one’s authentic interests, competence – feeling mastery in significant life contexts, and relatedness – when you feel cared for or significant in front of others. “People’s curiosity, creativity, productivity, and compassion are most robustly expressed” in social contexts in which their psychological needs have been taken into account.

If the current generation is afforded a UBI many who reduce their time at work will become bored. A well-implemented UBI policy guarantees one’s physiological needs are met and frees individuals to fulfill their psychological needs. When these same individuals recognise their boredom they will seek to alleviate it. Initially, this may take the form of passive entertainment (and some may stay here) while others will try and fulfil their psychological requirements through meaningful activities (congruent with their psychological needs). Those that never make an effort to improve themselves likely already have this inclination under the current social system, and this should be rare anyway. Figuring out one’s intrinsic interests is difficult and takes serious reflective deliberation. While instinct leads us to the fulfilment of psychological needs, we may not have these clearly defined ourselves or be properly aware of them. As such, in order to ease the existential burden of the first generation of basic income earners the public should be educated about their psychological needs and ways to pursue them.

Aleksander Masternak is a freelance writer and web developer based in Berlin.
He holds an MSc in Political Theory from the University of Amsterdam and an MA in History and Economics from the University of Glasgow. In the past, he worked as an archival research assistant to the Great War Project in Glasgow, a TEDx conference event organiser, an English language teacher, a marketing manager for a start-up, and Centre Manager of a language school.

[2] stick-approach: when one is incentivised to act through the threat of punishment and coercion rather than through the promise of reward (carrot-approach).