‘Me too’ and the basic income guarantee 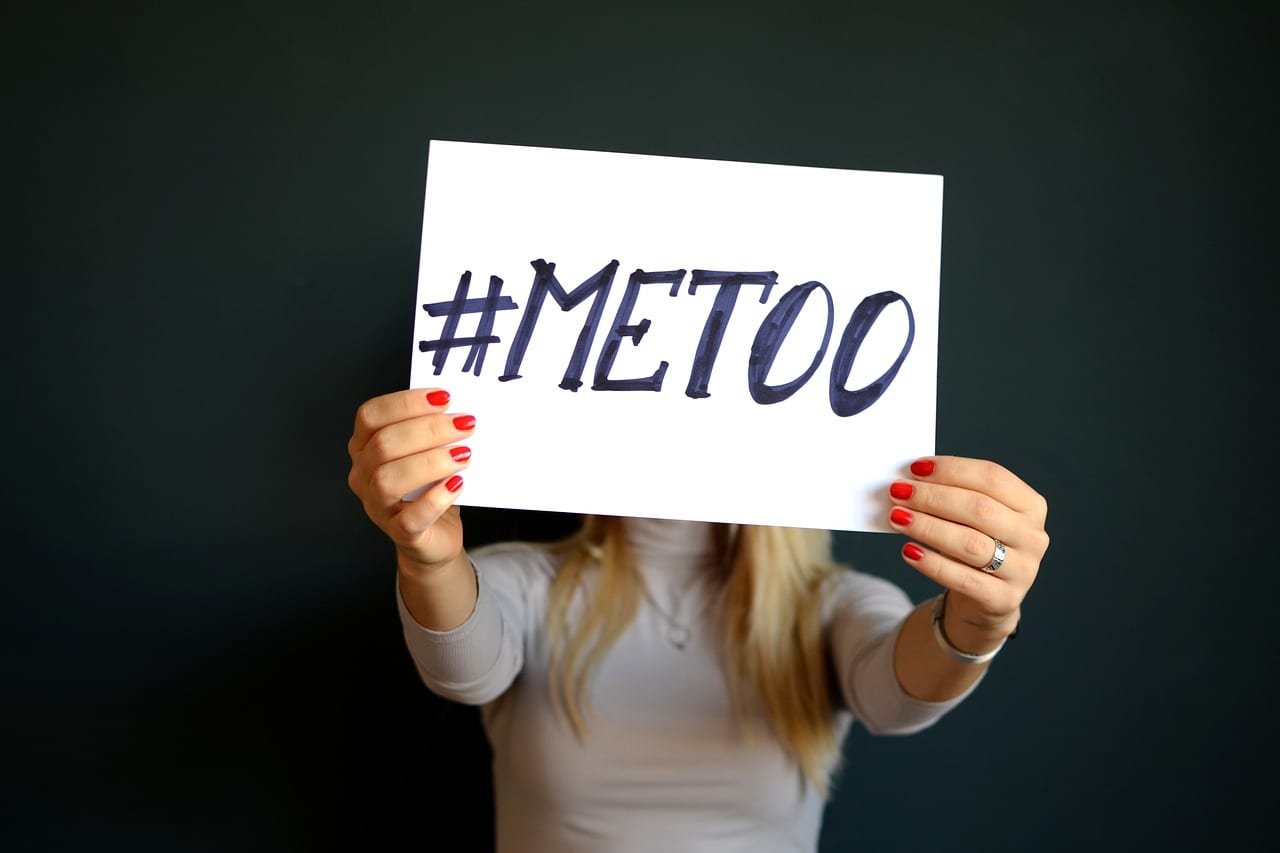 On the evening of Sunday January 7, 2018, The Golden Globes Awards program aired. For those who may not know, this is a U.S. television program which airs each year and highlights the accomplishments of actors, directors, and others in the TV and movie industries. This year’s awards program was the first to be aired since the revelations about movie producer Harvey Weinstein surfaced.

For those who may not follow events in U.S. popular culture to the extent I do, Harvey Weinstein was a major Hollywood movie producer. It was revealed that he sexually harassed a number of women or engaged in other sexual transgressions. After it was revealed that he’d engaged in such behaviors, a number of other women came out to accuse other powerful men of sexually inappropriate behaviors of various kinds. In fact, a few of these revelations have had political ramifications.

In one case, they led to the resignation of U.S. Senator Al Franken, a Democrat from Minnesota. In another, they resulted in Doug Jones being the first Democrat the state of Alabama has sent to the U.S. Senate in 25 years. This cascade of revelations, following upon those about Harvey Weinstein, has been dubbed the “me too moment.”

Initially, much of the attention paid to the “me too moment” or, as some would argue, “me to movement” was focused on relatively privileged actors in Hollywood, although they weren’t necessarily that privileged when the sexual transgressions occurred. But eventually someone pointed out that movie stars or would-be stars aren’t the only working women who deal with sexual harassment and assault. Those working in restaurants, hotels, and other low wage industries do so on a daily basis, and whilst some can find a sexual harassment attorney, it can be difficult on their income to do so.

In fact, I’ve heard it said that women in low wage industries suffer the most. That’s because they can’t challenge those men they work with who engage in sexually inappropriate behaviors. Such challenges might result in these women losing their jobs. While listening to a discussion about the “me too movement” on the British Broadcasting Service (BBC), I heard a guest say that the way to empower women on the job is to pay them higher wages. Now I support paying women higher wages, but that might not be the best way to empower them to challenge sexually abusive men they work with. In fact, paying women more, although helpful in other respects, might make it harder for them to challenge such men.

Now suppose a woman is being sexually harassed on the job. There are a few of ways she might challenge this behavior. She could directly confront the person, she could report them to her boss, she could quit, or she could even contact some Colorado labor lawyers to get their opinion on the matter. Employment law is a tricky business but if a woman is being sexually harassed, something needs to be done. Some of these interventions on her part might get her fired. But is that morally correct? Should someone be fired if they are merely just bringing up the fact that they are being sexually abused? Quite a lot of people would argue this, and with the help and expertise of Employment Solicitors, the correct decision on whether this could be an “unfair dismissal” will soon be known. Of course, that’s if the woman wants to keep her job in the first place. If she quits, she’d lose her income just as she would if she were fired. And the bigger her income or wage was, the bigger the loss from being fired or quitting.

I think that if we want to empower women in their dealings with abusive employers, a way to do so is to provide them with a source of income they don’t have to sell their labor to receive. And the bigger we could get this non-wage income, the more we could empower them. This is because the income loss from quitting or being fired for challenging sexual abuse at work, would be made up to some extent by the non-wage income. Knowing this is the case might embolden women in their dealings with sexually abusive employers and co-workers. A generous BIG, assuming we could afford it, could serve this function well.