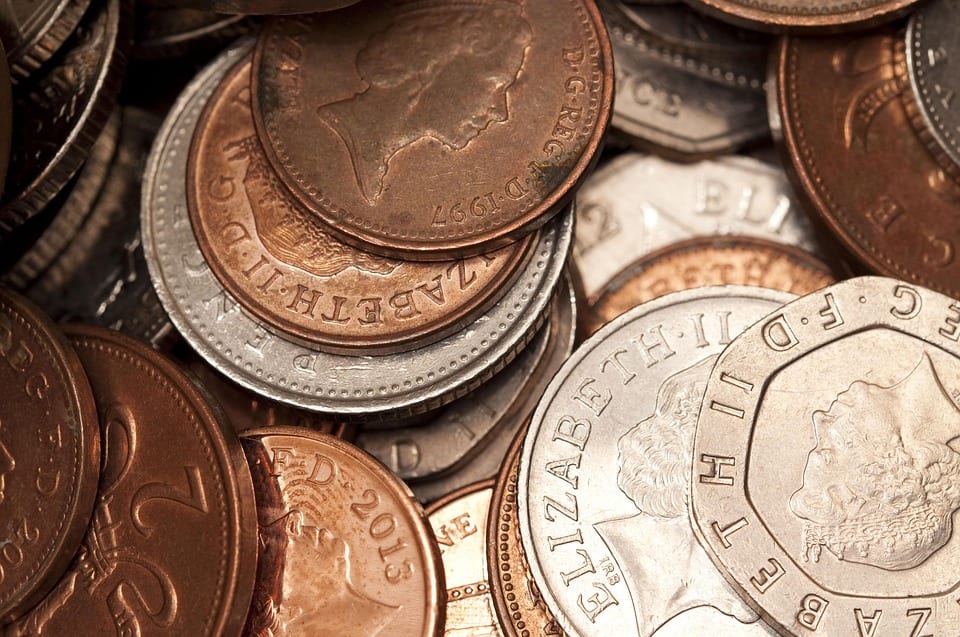 This article is based on a research project conducted by a French student, Lucas Delattre, during the summer of 2016, and updated in October 2017

A Citizen’s Basic Income is an unconditional, nonwithdrawable income paid to every individual as a right of citizenship.

In 2016, at a discussion on Nick Srnicek and Alex Williams’ book Inventing the Future: Postcapitalism and a world without work (Verso, 2015) at the New Economics Foundation, Ed Miliband was asked what needed to happen to move us towards the implementation of a Citizen’s Basic Income scheme. ‘A pilot project’ was the answer. Others have made the same suggestion.

Many of the projects that have been claimed as Citizen’s Basic Income pilots do not satisfy the criteria of being universal, unconditional and based on the individual. Those that do pay unconditional incomes to individuals cannot be absolutely universal, since they necessarily exclude those outside the sample. This is also an ethical issue that cannot be avoided. And the short duration of most projects enables some short-term effects to be detected, but not long-run or life-time effects. (A project in Kenya is giving 23 US$ per month to 40 villages for 12 years, which is much longer than the two years for which most experiments run.)

Some projects call for volunteers, and so are unlikely to be representative. Mandatory involvement of a representative sample is to be preferred; and even better is a saturation sample, covering a defined geographical area, which can enable effects to be picked up at a local level. Projects that compare the experience of pilot groups that receive an unconditional income to the experience of control groups that do not are preferable to experiments that do not employ control groups.

In 2008 and 2009 a privately-financed pilot project was held in the small rural settlement of Otjivero-Omitara in Namibia. 100 Namibian dollars (£7) was paid each month to every member of the population for a period of two years, and significant results were achieved in relation to health, education, crime reduction, economic activity, and poverty reduction. There was no control group with which to compare these results.

Between 2011 and 2013, similar projects in India paid 300 rupees (£3) per month to every member of several pilot villages, and in India the impressive results obtained in the pilot project villages could be compared with those in the control villages.

The Alaskan Permanent Fund (APF) is a sovereign wealth fund based on Alaska’s oil revenues, and invested in the international stock market. It gives an annual dividend payment to every Alaskan citizen, who has been resident for at least a year in Alaska. The APF has usually been able to provide a dividend of between $1,000 and $2,000 each year. Obviously, it is annual and variable, and is not sufficient to take on the role of social security: but it has had beneficial effects on the population of Alaska.

A micro-level pilot project in Germany provides Citizen’s Basic Incomes to selected individuals for one year. In Finland, a random sample of 2,000 people aged 25-58, who were unemployed at the end of 2016, are receiving €560 per month Income for two years in place of existing benefits, and the sample subjects can keep their payments after they have found employment. However, while being based on the individual and unconditional, this does not fulfil the Citizen’s Basic Income criteria of being universal. A similar approach is being considered by some Dutch municipalities. The current experiment in Ontario, Canada, is a Guaranteed Minimum Income project where a means-tested household-based benefit targeted on subjects aged 18-64 is being tested.

The Negative Income Tax experiments in the USA and Canada during the 1970s were based on the household, and so did not fulfil the criteria as a Citizen’s Basic Income pilot projects.

None of this is to suggest that the projects that have been undertaken are not of value. They are. Valuable lessons have been learnt in Namibia, India, Alaska, and the various states in Canada and the USA where Negative Income Tax experiments have taken place; and additional useful lessons will be learnt in Berlin, in the Netherlands, and in Finland. But we still await a genuine Citizen’s Basic Income pilot project. It is arguable that the Indian and Namibian experiments were as near to genuine pilot projects as possible because they were of sufficient duration to enable trends in behavioural change to be evaluated and trajectories predicted.

What would be feasible would be to provide a genuine Citizen’s Basic Income to a small community on top of existing benefits provisions and without altering National Insurance contributions or Income Tax payments. This would avoid government departments having to change current tax and benefits provisions: but it would require additional funding and it would not mirror the tax and benefits changes that would be required to fund a genuine Citizen’s Basic Income. This is why I have called it an ‘experiment’ rather than a ‘pilot project’. Important lessons could be learnt: but nobody would be able to regard the experiment’s results as evidence for how a Citizen’s Basic Income would work in practice.

A further feasible option would be to give a Citizen’s Basic Income to all sixteen to eighteen year olds and not give them an Income Tax Personal Allowance. This approach would create minimal problems for the tax and benefits authorities and for employers, and it would result in almost no losses at the point of implementation. The important question would be whether to promise permanence – in which case it would be a genuine pilot project; or whether to limit the experiment to a stated number of years – in which case it would be an experiment. (Microsimulation research on such a pilot project/experiment can be found in a recent working paper. )