Universal Basic Income and the Duty to Work 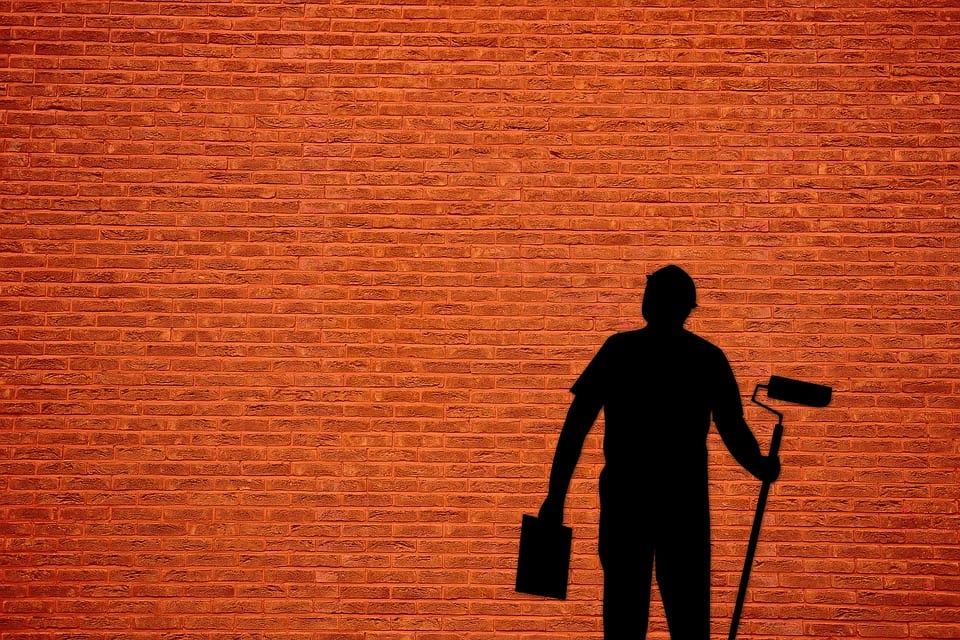 Philippe Van Parijs, co-founder of BIEN and professor emeritus at Université catholique de Louvain, presented a talk about Basic Income and citizen work duties at the Q Berlin conference, held on the 19th and 20th of October 2017. This was the first installment of Q Berlin but it is set to become an annual event where specialists and influencers from various fields present talks and answer audience questions on five broad topics. [1] Van Parijs’ talk concerned the topic, ‘What do you do when there is nothing left to do?’

When I heard this question, the first thought that sprang to mind was ‘what should a government faced with an unmanageable level of unemployment do when conventional policy has failed to resolve the issue?’ Perhaps then a seemingly radical solution, such as universal basic income (UBI), becomes plausible.

Van Parijs took a different take on this question: what would human beings do when they need not work to survive? Critics of UBI persistently raise concerns that individuals who are not incentivised to work will become idle because they will apparently have nothing left to do.  Van Parijs argued that any reasonable proponents of the policy understand that people will have things to do.

UBI frees individuals from having to work, allowing them to broadly pursue their own conception of the good life. Those who prefer to become employed would hold more negotiation leverage with their employer.  In fact, Van Parijs stated that UBI gives individuals the freedom to say ‘yes’ to jobs. Individuals will not have to do that which they do not wish to do. Fewer people will engage in menial and unsatisfying work.

UBI creates a floor (minimum level) on the income distribution curve, alleviates poverty, and gives bargaining power to the ones who have it least. In this way UBI acts as a systematic subsidy for all underpaid or unpaid jobs that are undervalued by the market but which people wish to do. With UBI, the demand for menial, gruelling work is expected to decrease. Van Parijs theorised employers may be forced to increase the wages for such jobs.

Van Parijs presented UBI as venture capital that allowed individuals to do anything they wish to do. Those who prefer to change fields can invest in education and training. The option to retrain is a particularly pertinent concern for those whose job is at risk of automation.

Forgetting about work for a moment (if you can), think about what you should do when your physiological needs are no longer a concern. If you’ve had a passion at the back of your mind then you might finally pursue it. If, on the other hand, you’ve passed life going from one kind of busy to another, then you might have missed opportunities to reflect and figure out what you would like to be doing. The cost of failure may have been too high if it meant putting you or your family’s livelihood at risk.

Van Parijs preferred not to tell others what they should do. When asked off-stage, he said he has his own conception of the good life and was reluctant to share the details. Rather he said there was something about people helping each other for its own sake that makes for a good society. A society is not well functioning if it’s members are not interested in actively improving each other’s well-being. Working for your community takes several forms. Van Parijs drew the example of caring for the those who cannot care for themselves (such as the elderly, children and disabled). One could volunteer for various causes they care about, whether they be social, environmental, tech-related or so on.

Even if you disagree that working for your community (or giving back) is a duty, if you’re not doing anything else, why not try it? In the best case, your efforts will be appreciated. Your recognition that you have alleviated the suffering of others might make you feel like you have done something meaningful. In the worst case, you might think your efforts yielded insufficiently satisfying results, be it for yourself or your target beneficiaries, and you have wasted your time. UBI provides the opportunity for you to try contributing to your community in different ways. This freedom lets you find a way to contribute that is most satisfying for yourself.

[1] This year, the topics included: ‘Imagine yourself as the other self. How do we embrace tolerance and difference?’ ‘What will be the next social contract?’ ‘Urban Angst and Stamina. What are the promising concepts to handle the rise and fall of the city?’ ‘How should we govern at the pace of economic, social and technological change?’and ‘What do you do when there is nothing left to do?’