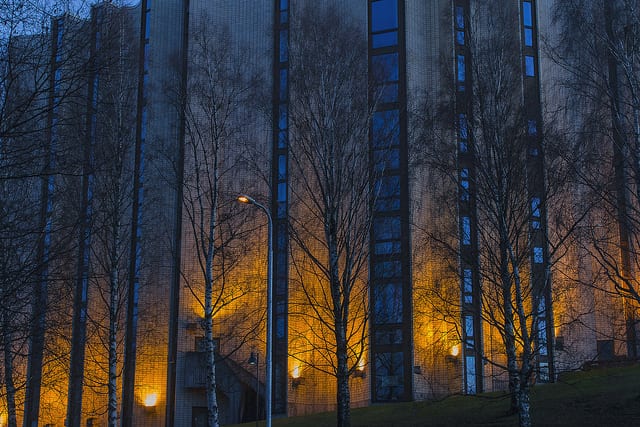 The 18th Congress of the Basic Income Earth Network (BIEN), Basic Income and the New Universalism: Rethinking the Welfare State in the 21st Century, will take place 23-26 August 2018, at the University of Tampere in Finland.

Organizers have released a call for papers, inviting proposals for individual papers as well as themed panels (up to three panelists) and roundtable discussions (up to five discussants). Proposed papers, panels, and roundtables may concern “any aspect of the justification, design, implementation, or politics of universal basic income.”

Proposals must be submitted online (at the linked web form) by Monday, January 15, 2018.

Confirmed invited speakers include Jamie Cooke (Head of RSA Scotland), Evelyn Forget (Professor in Community Health Sciences at the University of Manitoba), Loek Groot (Associate Professor Economics of the Public Sector at the Utrecht University School of Economics), Louise Haagh (Chair of BIEN and Reader in Politics at the University of York), Renana Jhabvala (President of Self-Employed Women’s Association in Bharat, India), Olli Kangas (Director of Governmental relations at Kela, the Social Insurance Institution of Finland), and Lena Lavinas (Professor of Welfare Economics at the Institute of Economics at the Federal University of Rio de Janeiro).

The BIEN Congress will be preceded by a one-day event focusing on the basic income debate in Nordic countries.

See the official website of the 2018 BIEN Congress for more information.