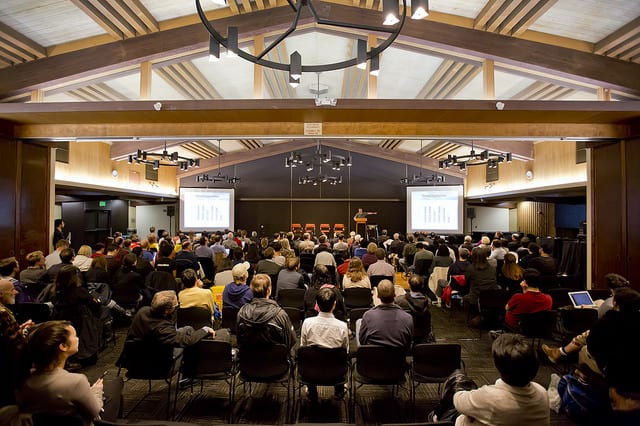 Launched in February 2017, the Basic Income Lab (BIL) at Stanford University’s McCoy Family Center for Ethics and Society aspires to provide information and advice to researchers, policy makers, and other individuals and groups engaged in the design and implementation of basic income experiments or policies.

Already this year, BIL has held a panel discussion on basic income experiments, in which Joe Huston described the large-scale experiment to be conducted in Kenya by the New York based non-profit GiveDirectly, Elizabeth Rhodes discussed the plans to Silicon Valley’s Y Combinator to run a basic income experiment in the United States, and Guy Standing reviewed the results of a pilot study in eight villages of the Indian state of Madhya Pradesh. It also hosted a presentation by Philippe Van Parijs of his new comprehensive book on basic income, Basic Income: A Radical Proposal for a Free Society and a Sane Economy (with Yannick Vanderborght). Now, BIL is preparing for both public and private events to be held throughout the upcoming academic year.

In September, BIL will co-host the Cities and Universal Basic Income Workshop, working aside the Economic Security Project (ESP), the McCoy Family Center, and the National League of Cities, which recommended investigation of city-level basic income programs in its 2016 report The Future of Work in Cities. This private event aims to inform city leaders and other researchers about the latest developments regarding current and planned basic income experiments, and to investigate the possibility of implementing municipal-level basic income policies. Additionally, BIL has scheduled two co-sponsored public lectures on the relationship of basic income to issues of gender and race: in October, Almaz Zelleke (NYU Shanghai) will visit Stanford to speak about how basic income can impact gender justice; then, in January, Dorian T. Warren (Roosevelt Institute, ESP) will speak about basic income in relation to racial justice. 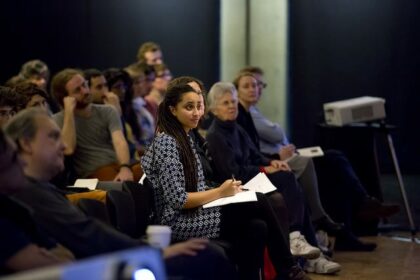 BIL is led by Faculty Director Juliana Bidadanure, a philosophy professor who last year designed and taught a graduate seminar on basic income. Describing the mission of the lab, she states, “There is an increasing need for in-depth academic research on various policy designs for UBI and how to evaluate its implementation – assessing the visions that underpin unconditional cash, the political and economic feasibility of various proposals, as well as its strengths and weaknesses as a measure to alleviate poverty and inequality.”

In addition to her work with BIL, Bidadanure is preparing to teach an undergraduate course on basic income during Stanford’s winter term.