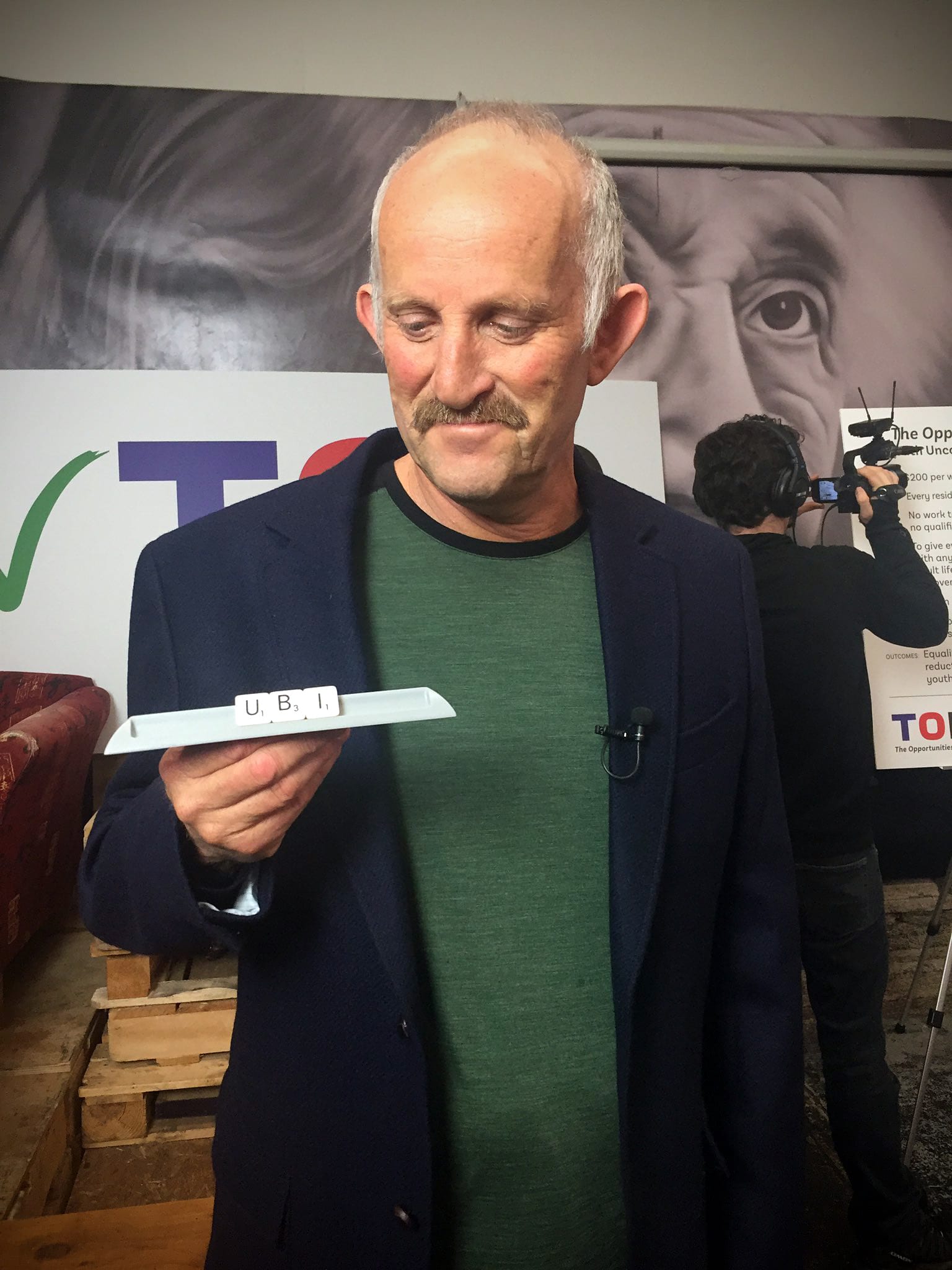 New Zealand’s The Opportunities Party (TOP), founded last year by businessman and economist Gareth Morgan, has launched a three-stage policy proposal to implement UBI for families with young children, the elderly and youth ages 18 to 23. This policy proposes youth receive $10,000 per year for the first 5 years in their transition to adulthood.

In mid-July, TOP proposed a UBI policy for youth aged 18 to 23 to support their transition into adulthood. Under the proposal, each youth would receive $10,000 per year, divided into weekly payments of $200, to support themselves during a critical period of self-development. TOP has endorsed a basic income for families with children under the age of 3 and seniors ages 65 and older. This income would be provided with no strings attached; for example, citizens would not be asked to take drug tests, submit salary information, or undergo any bureaucratic application process. TOP’s commitment to eliminate barriers to accessing UBI by youth is inspired by observations of the current system, as party leader Gareth Morgan argued, stating that “targeted welfare payments were needlessly complex, resulting in greater costs and many not claiming the benefits they were entitled to.”

The impetus for TOP’s proposed UBI policy for youth in particular is related to the fact that New Zealand has the highest rate of suicides among young people in the developing world. Additionally, youth ages 18 to 23 experience high unemployment rates. The party hopes a UBI will help alleviate financial stress and provide more comprehensive support to help youth achieve their dreams as they transition to adulthood. The UBI is meant to encourage youth to use this money in anyway they see fit, from entrepreneurship to pursuing higher education and nontraditional careers. As the economy is increasingly uncertain, the expectation is for the UBI to supplement benefits this age group already receives and provide financial support to those who may not qualify for these government benefits. For example, there are currently 20,000 youth in New Zealand who are not in employment, education or training and therefore are not receiving government benefits.

The cost to implement this policy is estimated to be $2.4 billion. The UBI would replace the first $10,000 of $245 million in benefits already received by each youth aged 18 to 23. Rather than cut existing programs for youth, TOP proposes funding the UBI from the National Party’s $2 billion Family Incomes Package, which focuses on helping low-income families with children and steep housing costs get ahead through four main benefits:

This UBI is anticipated to fill in the gaps in the existing support structure for youth, while also supplementing existing initiatives to support this population. For example, New Zealand’s Labour Party “plans to give everyone 3 years free tertiary education and NZ First wants to write off student loans.” Implementing TOP’s three-stage UBI for youth, seniors and young families in tandem with these additional initiatives has the potential to provide unprecedented support to these populations.

Isaac Davison, “The Opportunities Party extends $200 a week basic income to young adults so they can ‘pursue their dreams,’” New Zealand Herald, 18 July 2017