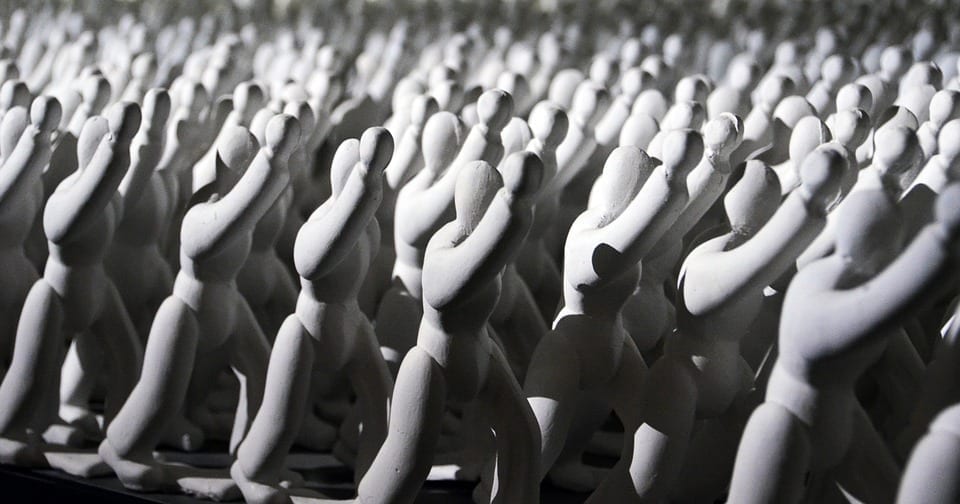 Why do so many leading economists pronounce themselves in favor of a Basic Income? Because of its positive economic effects on the distribution side, for example. Basic Income stabilizes the overall domestic consumption and provides a kind of regulation for the ratio between expenditures and savings. Furthermore, the Basic Income helps up to a certain degree to equalize the “unnecessary” distortions arising from the free play of market forces within the context of automation, digitalization, delocalization and further developments in society. And finally, Basic Income constitutes a lean and just system to provide every single individual with the minimal share of the wealth of nations that he/she is entitled to.

The economist and former head of the Hamburg World Economic Institute Thomas Straubhaar does not put the emphasis on the macroeconomic aspects. In 2006, he was one of the originators of the liberal Basic Income proposal “Solidary Citizens’ income” promoted by Dieter Althaus, member of the center-right party CDU and Thuringia’s prime minister at the time. Straubhaar’s new publication “Radikal gerecht” (radically just) shows some interesting development, while maintaining the core of the arguments in favor of a Basic Income from a liberal perspective.

The principles remain the same: Basic Income is paid unconditionally, to each individual, in addition to existing income and an amount that allows for a dignified living of each person. According to Straubhaar, Basic Income is a liberal concept because it promotes free choice of the individual (including the poor) and abolishes social bureaucracy. And it is a just cause because people with a high income pay more net taxes than those with a low income. While the citizen’s income of 2006 was calculated at €600 per adult per month (Bürgergeld), Straubhaar now speaks of €1,000 per person. He does not insist on this sum, saying that a) the basic needs of the individuals have to be re-evaluated periodically by the responsible office, for instance the federal statistical office, and b) in addition the amount is and will be a function of the political debate. A higher Basic Income requires higher taxes, which is the expression of the political will respectively of the political majorities. “It is obvious that the amount of the Basic Income and the tax rate are the levers of the policy makers and of the population to steer this new social system”, he writes on page 17.

Straubhaar presents the Basic Income as a kind of radical reform of the tax system. He calls it a negative income tax, however. A core element of this tax reform would be a flat rate tax on all kinds of income, not only wages, but also capital revenues and revenues from automats and robots. Here, Straubhaar reacts in a raw form to the fact that in the future, products from fully automated factories are going to have a price as well. Hence these have to be taxed like any other income. This is a major difference to most other models (and specifically the solidary citizen’s income of 2006) which deal mostly or exclusively with revenue taxes, and it is very welcome to see such an adaptation from the liberal side and in a systemic (even if at this moment still rather crude) form.

Concerning the financing, Straubhaar argues that the €960 billion cost of a Basic Income of €1,000 per person per month (80 million x €12’000) is somewhat higher than the actual expenses for the social state in Germany of €880 billion. The actual gross value-added amounts to €2.73 trillion (2015), which means that a flat rate of tax of 40% on this (at the moment it is transformed into income) would provide €1.1 trillion. The rest of the state’s expense would be covered by indirect taxes. At the same time, the contributions for the classical social insurance that actually are deducted from the gross salaries would largely be abolished.

Straubhaar admits this calculation to be very rough and not able to reflect all the possible and dynamic effects of the introduction of a Basic Income scheme, and insists on the flexible elements such an introduction will imply (estimation of cost of living, political process etc.). As with other authors, financing is not the core of this motivation. He sees the Basic Income as the best and most viable solution to adapt the classical system of social insurance of the 19th century to the 21th century. It creates a sort of a “blind” social policy, contrary to the targeted schemes whose advantage all too often is only to maintain a class of social bureaucrats who decide on sums and subjects. Furthermore, it is a core contribution to big issues of our times, namely an ageing population, digitalization/automation, individualization, and so on. Economically, it is not only viable, but it makes sense within the context of globalization and full automation. And he insists on paid labor continuing to be the main source of income but in new, more flexible and open forms, as activities and careers keep changing, as we witness already today. In this context, the existing organizations like trade unions or entrepreneurs’ federations will maintain their significance. The work motivation, which some economists see threatened by a Basic Income, will not decrease, but on the contrary increase thanks to the increased degree of freedom.

Straubhaar’s book is an important step for the liberal promotors of the Basic Income scheme in Germany. He aligns in practice with the other wings (Netzwerk Grundeinkommen, Goetz Werner) by speaking now of a sum of €1,000 per person per month (without being categoric about it). He urges it as a core element for the rebuilding of the social state, an adaptation to the 21th century and a blind social policy with arguments that are widely acknowledged by intelligent people. However, it is not certain that his fellow liberal economist colleagues in Germany are willing to follow his arguments. Many of them are still anchored in the concept of a 19th century social state. On the promotor’s side, some might be tempted to criticize Straubhaar’s concept of a negative income tax. Furthermore, several questions about the additional tasks of the social state remain.

There is one point that cannot be conceived in the way Straubhaar does. On page 98, he writes that every German citizen is part of the Basic Income scheme from birth until death, and those living abroad would have a right to their full claim, independent of their new country of residence. This is a flashback to the 19th century concepts of citizenship and nationality. Today, we speak of resident population and debate the introduction of a Basic Income in the whole world. Thus, if a German citizen would live in France, he would get the French Basic Income without the German Basic Income. But this is a tiny remark and does not impair the substantial progress of “Radikal gerecht”.

Finally, although Straubhaar labels Basic Income as radically just, he does not close the loop from a moral perspective to a legal standpoint, by omitting the step from basic income to basic right. As Thomas Paine wrote in 1796, the whole earth was originally in the possession of the whole human race. Now, on the base of an immensely increased wealth of nations and individuals, Basic Income represents the entitlement of every individual to a minimal (or basic) share of this wealth.

Albert Jörimann, was president of BIEN-Switzerland from 2008 until 2013. His main research subject is financing questions of basic income.