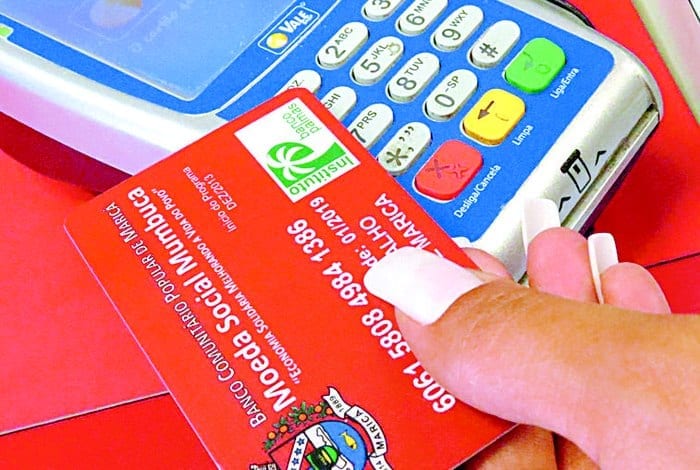 The city of Maricá, in the state of Rio de Janeiro, has voted on changes to their basic income program, Renda Básica de Cidadania (RBC). The program, which was initially introduced in 2015 by former mayor Washington Quaqua, has been expanded under his successor Fabiano Horta. Quaqua and Horta are both members of the left-wing workers party, Partido dos Trabalhadores (PT), that currently controls the municipal government of Maricá. A virtual social currency, created to pay welfare under Quaqua, called the Mumbuca, is used to distribute the payments to citizens. The initial value of the payment was ten Mumbucas per month; equivalent to R$ 10 or approximately US$ 3.

The municipality of Maricá sent the city council proposals for the readjustment and increase of both its Basic Income (RBC) and Minimum Income (Programa Renda Mínima or PRM) programs. The combined increases, which were approved unanimously on June 19, means recipients of the Minimum Income (PRM), will be entitled to at least 130 Mumbucas per month beginning in July — equivalent to roughly US$ 41.

Beginning last year, the Basic Income program was extended to all citizens; having initially been distributed to 14,000 families, or about a third of the population. The last increase to the Minimum Income was made in 2014.

The proposed increase was discussed by the Marica council before being brought to vote.

During the council discussion, the Brazilian Labor Party (PTB) councilor Tatai asked for more government supervision of the city’s trade due to some unintended effects of the basic income program. He alleged that merchants are changing the prices of goods on the eve of topping up recipients’ Mumbuca cards. That is, if the money is due to be paid on day five, on day four many traders increase the prices of their products. For example, meat that had cost R$ 14 Reais on day 4 is increased to R$ 30, according to Tatai. Democrat (DEM) councilor, Marcio da Silva Carvalho—who is also president of Maricá’s consumer protection commission—insisted that irregularities will be monitored.

Opposition councilor, Fillipe Poubel, said that the program will be a great success when more people do not need it. The Workers’ Party (PT) councilor Aldair de Linda countered that the idea is to double the number beneficiaries, in part because the program has been effective in boosting commerce. Many businesses that were closing are now sustaining themselves and generating jobs, he asserted.

Despite concerns from some councilors, the council voted unanimously to increase the benefits.