FINLAND: “Is a basic income feasible? An OECD perspective” (June 16) 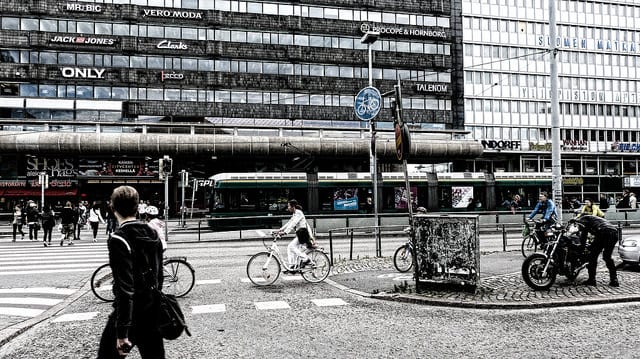 In May 2017, the Organisation for Economic Co-operation and Development (OECD) released a policy brief on the cost and feasibility of basic income schemes in developed nations, looking in detail at the implementation of such a policy in Finland, France, Italy, and the United Kingdom.

The authors used a EUROMOD microsimulation model to predict the cost of replacing certain existing welfare programs with a universal basic income. The mircosimulation was also applied to forecast the effects of such a reform on personal income and poverty.

On June 16, 2017, one of the authors, Herwig Immervoll, will discuss the OECD study and its conclusions at Kela, the Social Insurance Institution of Finland. Immervoll is a Senior Economist and Head of Employment-Oriented Social Policies at the OECD.

Before Immervoll’s presentation, Olli Kangas, Kela’s Director of Government and Community Relations at Kela, will deliver a short overview of the current status of Finland’s Basic Income Experiment. Kangas is the leader of Kela’s research team responsible for designing and administering the pilot.

The event will take place 9-11 AM Finnish time (GMT+3) and will be recorded and live-streamed. Coffee will be provided to attendees at Kela’s auditorium but not to online viewers.

For more information, and to register, see “Toimisiko perustulo – mitä OECD arvioi? Is a basic income feasible? An OECD perspective“ at Kela’s website.