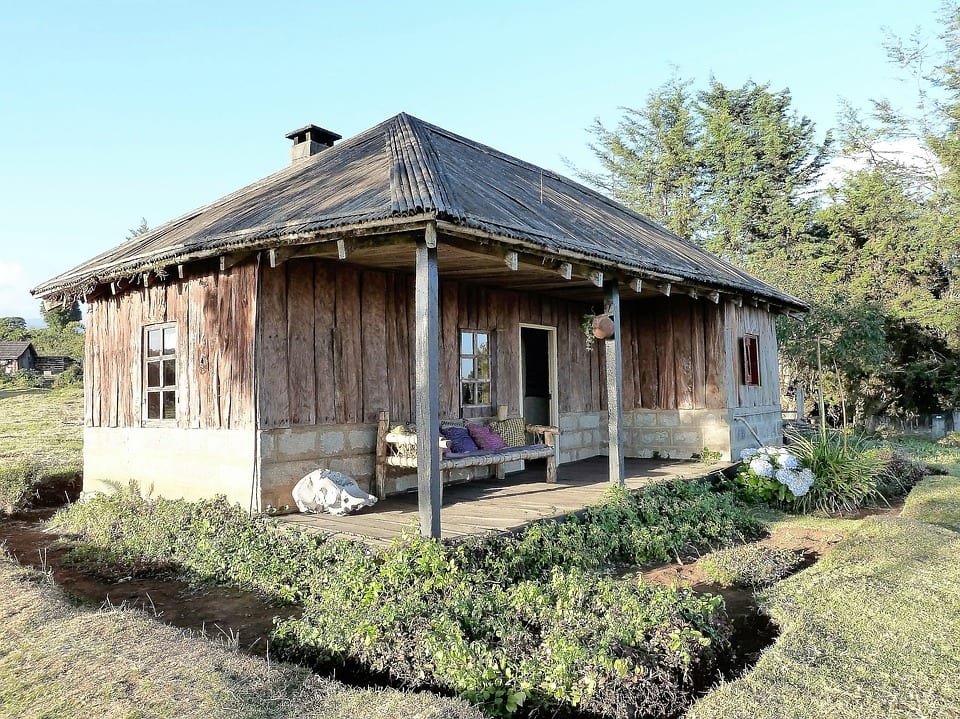 Joe Huston, the CFO of GiveDirectly, speaks with the UBI Podcast about the largest basic income trial in history.

The trial is in its earliest stage and will expand later, giving entire communities a basic income in Kenya.

One interesting takeaway is that Huston said they are already seeing some “spillover benefits.”

“I expect there will be spillover benefits. We kicked off in one pilot village, and already the surrounding villages have mentioned people are buying more services and goods,” Huston said.

When discussing pilot programs, the environmental impact of basic income is often overlooked. Huston said that GiveDirectly does not take a position on this, but he said developed countries should take the lead on the environment.

“My personal view is for these environmental goals you’d want to solve through other means, international treaties or the developed world stepping up, verses trying to slow down development of very very poor areas,” he said.

As the research begins to come out about basic income, Huston said he hopes it can inform the debate about how to best form the social safety net.

“I think evidence from the UBI study showing those who are just poor but receive money and put that toward investment that have big life-changing effects, I think that could change how social protection is done in those countries,” Huston said.

Previously, even after cash-transfer pilots end, Huston said that they continue to see positive effects.

Stress was measured through looking at cortisol levels, which saw significant declines after cash-transfers were administered, Huston said.

Once the 12-year study ends, Huston said he expects they will continue to follow up with these villages to see if there are permanent effects of basic income on these areas.

“Then the question is, ‘why wouldn’t we test this?'”