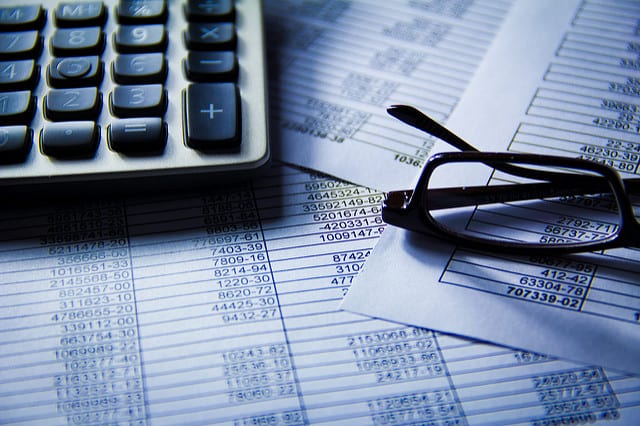 Malcolm Torry (Director of the UK BIEN affiliate Citizen’s Income Trust, Co-Secretary of BIEN, and Visiting Senior Fellow at the London School of Economics) has published a recent defense of basic income in the online periodical Social Europe.

Focusing on the example of the UK, Torry argues that a basic income can be afforded by adjusting current systems of taxation and benefits. On the scheme that Torry recommends, means-tested benefits would remain in place, but the amount received by each household or individual would be recalculated to account for the amount of basic income. Citing work by the Institute for Social and Economic Research, Torry maintains that a 3% increase in income tax is sufficient to fund a basic income for the UK that would reduce poverty and inequality at zero net cost, while also allowing many households to move off means-tested programs.

In the past few months, Social Europe has seen a volley of publications on the topic of basic income, including a defense by BIEN Co-Chair Louise Haagh, and varied critical perspectives from Kemal Dervis, Anke Hassel, Francine Mestrum, and Social Europe Editor-in-Chief Henning Meyer.