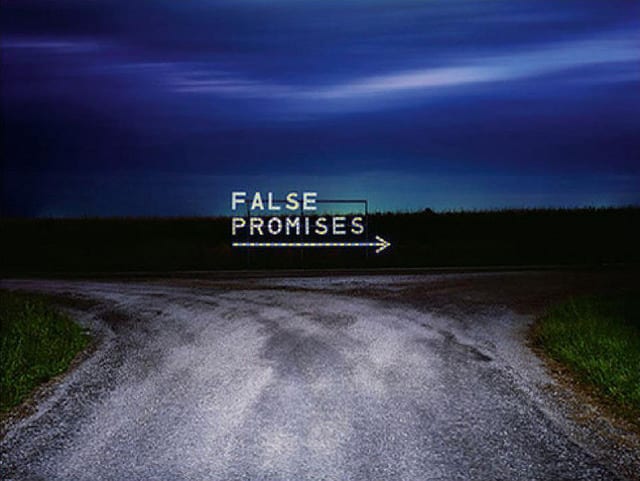 Battistoni questions the idea that basic income transcends left and right, and warns American supporters on the left to “proceed with caution”. Despite this, she maintains that a left-wing UBI “might point us in the right direction” to remedy the defects of capitalism.

Battistoni critiques and compares the tone and rhetoric in two recent popular books on basic income: Raising the Floor by former Service Employees International Union (SEIU) head Andy Stern, and Utopia for Realists by Dutch journalist Rutger Bregman. While she considers Bregman’s optimistic vision of UBI “far more appealing”, she finds it lacking as a cohesive and practicable political program.

She goes on to argue that the left does need to “push for a different view of what work should be, how much of it we should do, and what role it should play in our lives” — which might (although not necessarily) involve the adoption of UBI as part of its agenda. This, Battistoni holds, would require a broad political coalition — “not the one that Stern describes between the ultra-rich and the masses of gig workers, or even of post-ideological rationalists described by Bregman” but one comprising such elements as “workers who need more leverage and the unemployed, those fighting for a sustainable environment and racial justice, [and] care workers both waged and unwaged”.