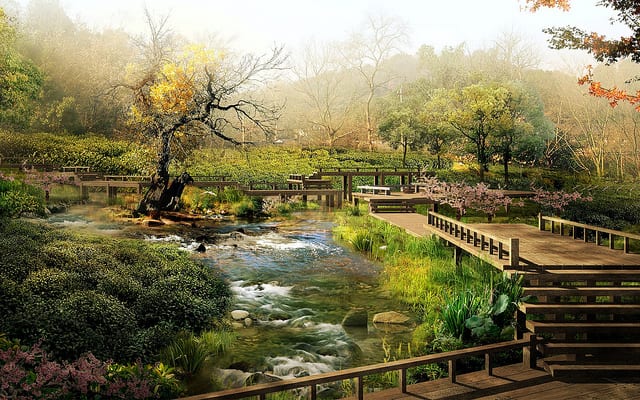 Ronald Blaschke, a writer and advocate for universal basic income in Germany and Europe, has contributed to the Degrowth in movement(s) project at Degrowth.de.

In a series of 32 essays, Degrowth in movement(s) investigates the relationship of the degrowth movement with other social and political movements.

Blaschke’s introductory piece describes the idea of UBI and the current state of the UBI movement in Germany, with special attention to intersections between the latter and other social movements in Germany, especially (of course) the movement for degrowth. For example, basic income supporters participated in the 2014 Degrowth Conference for Ecological Sustainability and Social Equity in Leipzig, resulting in the formation of a working group on basic income. Moreover, in May 2016, an international conference specifically on UBI and Degrowth convened in Hamburg, with the goal of fostering dialogue to allow the two movements to “learn about the relevance of the other and ultimately aim to identify points of intersection, common challenges and opportunities for cooperation.”

Blaschke explains several reasons for which the degrowth and UBI movements form a natural partnership. First, by mitigating economic insecurity, UBI removes a massive barrier to ecological progress. Degrowth advocates often agree that chronic economic insecurity “block[s] important transformation processes, including ecological ones.” Second, UBI is typically seen as promoting citizens’ participation in democracy, which it turn creates the groundwork for the transition to a more sustainable economy and society (which many believe to be attainable only through democratic means). Third, UBI could engender an economy based on solidarity rather than competition. Some parts of the degrowth movement hold that a solidarity-based economy (in contrast to a profit-driven competitive economy) is the only way to thwart excessive consumption of natural resources. Fourth, UBI enables individuals to exercise much greater control over their own time, and many in the degrowth movement maintain that “shortening the period of gainful employment and having more time available for other activities is a transition project on the way to a degrowth society.”

At the end of the piece, Blaschke provides a bibliography for future reading on the topic (with most pieces in German).