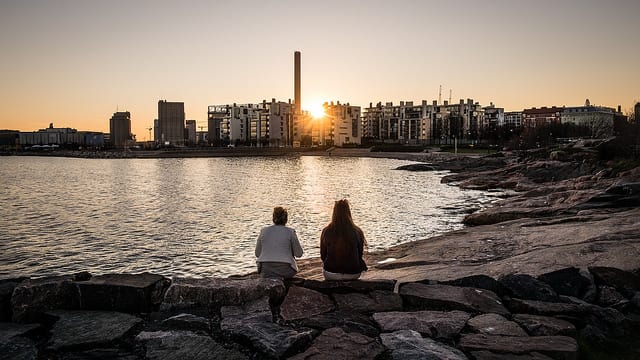 On January 12, Kela will hold an event called “Socially Innovative Finland”, which will provide information about the country’s basic income experiment–launched on January 1, 2017, to much international publicity. 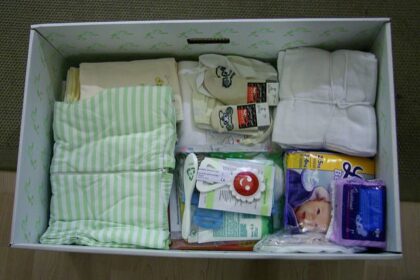 The event will also include discussion of one of Finland’s existing social welfare initiatives: its internationally renowned maternity package, initiated in 1938, which provides all mothers-to-be with a package of child necessities, such as clothing and bedding (the box itself can be used as a crib).

Three members of Kela will speak:

Questions for the speakers can be submitted on Twitter during the event, using the hashtag #basicincome2017 or #maternitypackage2017. Questions may also be emailed in advance to Eeva-Kaisa Kivistö (firstname.lastname@kela.fi).

Complete details about the event are available from Kela: https://www.kela.fi/socially-innovative-finland.

On January 1, 2017, Finland launched an experiment in which 2,000 individuals will receive unconditional cash payments of €560 (about 590 USD) per month for two years. Test subjects were randomly selected from a pool of about 175,000 individuals between ages 25 and 58 and already receiving unemployment benefits from Kela, and those selected were required to participate. The main goal of the experiment, at present, is to determine whether unconditional cash transfers are superior to means-tested unemployment benefits with respect to promoting job-seeking and employment. However, Olli Kangas, leader of the research team behind the experiment, has recommended expanding the experiment to other target populations (including “other persons with small incomes” and individuals under age 25).

The latest information about the study can be found on Kela’s “Basic Income Experiment 2017-2018” webpage: https://www.kela.fi/web/en/basic-income-experiment-2017-2018.