US: White House report rejects Basic Income as a solution to automation worries 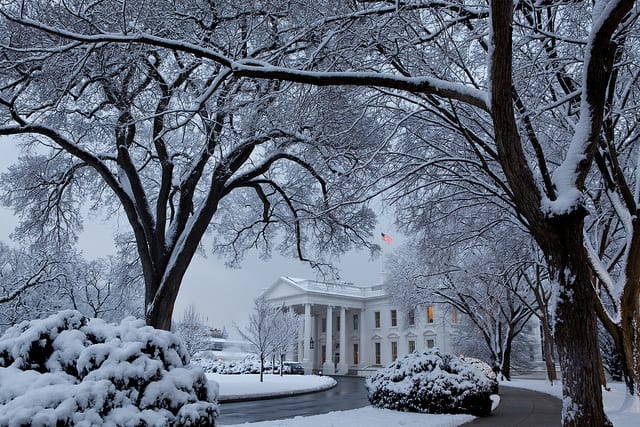 The most recent report from the US President’s Council of Economic Advisers mentions, but rejects, the suggestion that a universal basic income be implemented to mitigate economic disruption caused by the automation of labor.

On December 20, the Council of Economic Advisers to US President Barack Obama released a report on policy responses to the threat of job loss due to artificial intelligence (AI) and other labor-displacing technologies.

The report recommends three general strategies: (1) greater investment in AI research (noting that, despite the challenges posed by technological unemployment, AI promises myriad benefits), (2) job training and education for the highly skilled jobs of the future, and (3) strengthening the social safety net, including the provision of unemployment insurance to displaced workers. In discussing the third strategy, the authors make clear that their recommendation is to strengthen the existing social safety net, rather than to replace current programs with a universal basic income (UBI). 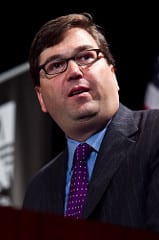 Although the main body of the report does not directly address UBI, a prominent sidebar quotes a speech made by Council Chairman Jason Furman in a White House workshop last July, in which he dismisses UBI as a reasonable response to concerns about potential technological unemployment (see page 40). In the quoted passage, Furman acknowledges that proponents of UBI have many diverse motivations, including ”real and perceived deficiencies in the current social safety net, the belief in a simpler and more efficient system, and…the premise that we need to change our policies to deal with the changes that will be unleashed by AI and automation more broadly.”

Despite this, Furman goes on to cast UBI as policy “premised on giving up on the possibility of workers’ remaining employed” — a possibility that he himself does not believe the US government should rule out. Instead, according to Furman, “our goal should be first and foremost to foster the skills, training, job search assistance, and other labor market institutions to make sure people can get into jobs, which would much more directly address the employment issues raised by AI than would UBI.” The Council of Economic Advisers’ latest report continues to affirm this approach.

President-elect Donald Trump will take office in January 2017. As reporters like April Glaser (Recode) and Mike Brown (Inverse) point out, it is unlikely that Trump’s Cabinet will be receptive to many of the proposals in the report, which call for increased funding for welfare programs and public education.

Executive Office of the President, “Artificial Intelligence, Automation, and the Economy,” December 20, 2016.

– Includes commentary from Jim Pugh of the Universal Income Project, a California-based basic income advocacy group, regarding the narrowness of the conception of UBI in Furman’s remarks.