UK: Malcolm Torry lecture on “Money for everyone” 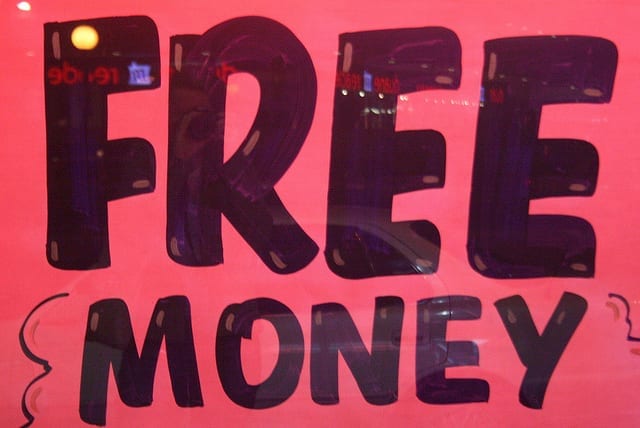 Malcolm Torry, Director of the Citizen’s Income Trust and co-secretary of BIEN, delivered a public lecture titled “Money for everyone: The state of the Basic Income/Citizen’s Income debate” for the Institute for Policy Research (IPR) at the University of Bath on October 11, 2016. In it, he describes proposals for funding and administering a basic income.

A summary of Malcolm’s lecture has been posted on the Institute for Policy Research website, and the entire lecture is also available in both video and audio formats.

The lecture was held as part of IPR’s ongoing project Examining the Case for a Basic Income, which is studying the design and implementation of a basic income proposals in UK. The project description states:

A key aspect of the project is to ask whether and in what circumstances the UK public would support a UBI. To this end, the project is organising a number of public engagement activities to explore the wider issues and public concerns that implementing a UBI here might raise.

Torry’s lecture was the first in this series of public engagement activities.

On November 17, IPR sponsored a panel discussion and debate of basic income (Basic Income – An Idea Whose Time Has Come?), which was held as part of the Bristol Festival of Ideas.