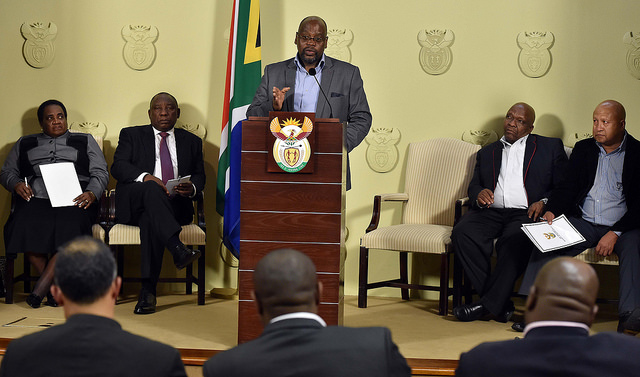 Sdumo Dlamini, president of the Congress of South African Trade Unions (COSATU), has called on the government of South Africa to implement a basic income guarantee. He voiced this demand before the Federation of Unions of South Africa (FEDUSA), which held its congress in Johannesburg on Thursday, November 17. 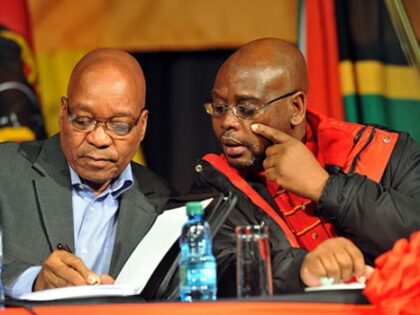 In his speech, Dlamini contended that “the state’s approach to social protection has been fragmented and narrow,” leaving many members of the population uncovered by social assistance despite lacking an adequate income through their own earnings.

FEDUSA is the nation’s second largest trade union federation, with 20 affiliated trade unions and approximately 515,000 members (according to the latest updates on its website).