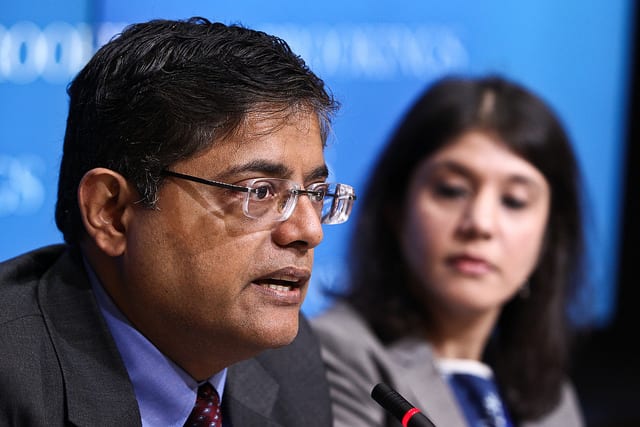 Baijayant “Jay” Panda, a member of the lower house of the Indian Parliament (Lok Sabha), believes that India should consider a universal basic income (UBI) to replace its current social welfare programs.

Panda describes India’s current socials programs as “grossly inefficient, corruption-ridden, misdirected towards the better-off, and thus unable to achieve stated objectives”. These wasteful programs already need replaced. With this in mind, Panda argues that a UBI could be more affordable in India than in a high-income nation like the United States or Switzerland–citing economists such as Pranab Bardhan (University of California, Berkeley), Vijay Joshi (Oxford), and Maitreesh Ghatak (London School of Economics) for additional support. (One might additionally mention Abhijit V. Banerjee, an MIT economist and adviser for GiveDirectly’s basic income pilot.)

Jay Panda belongs to Biju Janata Dal (BJD), a centrist party in the state of Odisha. BJD holds 20 out of 545 seats in the Lok Sabha, having won 20 out of 21 seats for Odisha in the 2014 general election, and eight out of 245 in the upper house (Rajya Sabha). BJD is the dominant party in the Odisha legislature, where it holds 117 out of 147 seats. Panda is a member of the Parliamentary Standing Committee on Commerce and the Consultative Committee for the Ministry of Human Resource Development.

Earlier in 2016, Varun Gandhi, MP from India’s ruling Bharatiya Janata Party, endorsed basic income in an article for The Hindu.

More recently, India’s Chief Economic Adviser, Arvind Subramanian, has stated that the government will investigate UBI as part of the next annual Economic Survey of India.