Gary Fowler, “Universal basic income: If a robot takes your job, it could actually be good for you” 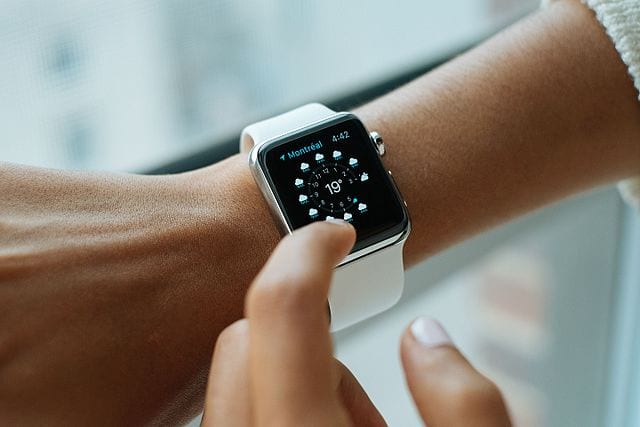 Entrepreneur Gary Fowler has written a guest column for the San Francisco tech zine VentureBeat in which he argues that universal basic income is a viable solution for technological unemployment and that, rather than making people lazy, it would permit the flourishing of human creativity.

After considering the capacity of AI technologies to reduce the need for human labor, and reflecting on the results of basic income trials and psychological studies of motivation, Fowler asserts that people will not become lazy and uncreative “if robots take our jobs and the government gives us a universal basic income.” He goes on to hypothesize that UBI could “lead to a decrease in unemployment as people work towards achieving their needs beyond physiological requirements.”

Fowler is the CEO and cofounder of Findo, a search assistant program, and the founder of Fowler International, an international business development consulting company. His VentureBeat draws from his experience with smart search assistants; in predicting the future of work, he envisions a society in which AI assistants look after individuals’ day-to-day needs.

Gary Fowler (November 6, 2016) “Universal basic income: If a robot takes your job, it could actually be good for you” VentureBeat.

It is worth clarifying a couple of ambiguous statements that Fowler makes about basic income pilots.

• Fowler writes, “Finland, for example has initiated a two-year trial period where each individual will get $600 a month as basic income.” To be precise, the two-year trial will only select participants from a subset of the population of working-age adults currently receiving social welfare benefits (see, e.g., “Legislation for Basic Income Experiment Underway“).

• The pilot in Namibia to which Fowler refers was not nationwide (as Fowler’s comment might suggest) but confined to the village of Otjivero. Additionally, it was administered by the Basic Income Grant (BIG) Coalition — a coalition of organizations including NGOs, churches, and unions that has committed to work with the Namibian government — rather than the government itself. (See the BIG Coalition for more information.)