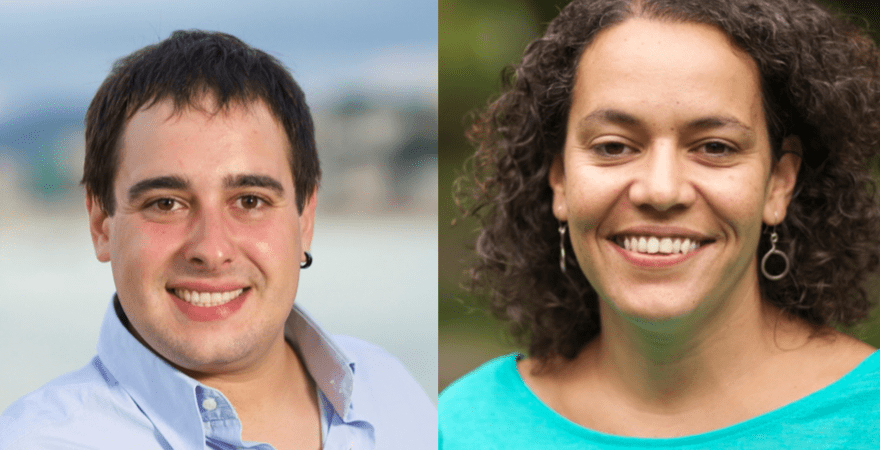 On September 25th, Elkarrekin Podemos, a new leftist party with basic income in its platform, won 15% of seats in Basque Parliament. The Socialist Party received 12%, and the centre-right Nationalist Party won a minority government with 37%. Earlier this year in the Spanish general election, Podemos won over a fifth of the seats in the Congress and over a twelfth of the seats in the Senate.

Out of the 11 Podemos MPs in Basque Parliament, two are especially worth note as long-time advocates of UBI.

Tinixara Guanche is a member of the Basque trade union, ESK, which has been fighting from its inception in 1985 for a unionism committed to both workers and socio-political activity. ESK, which defines itself as very participative and non-bureaucratic, has supported UBI since its first steps as a major political force. It continues to support UBI for three main reasons: (1) the redistribution of wealth, (2) equality between women and men, and (3) individual freedom.

ESK has initiated and assisted several UBI-related activities, such as the Popular Legislative Initiative which gave birth to the Basque social protection system. Initially, this Popular Legislative Initiative was actually for a UBI, however, after some parliamentary activity, it became what it is today. Furthermore, ESK supports a platform against social exclusion, advising people who receive social benefits in Basque Country.

Julen Bollain is a member of both BIEN and its Spanish affiliate Red Renta Básica. He has a degree in Business Management from the University of Basque Country, and studied for a year at Saint-Louis University with professors such as Yannick Vanderborght (co-author of L’allocation universelle, and editor of Basic Income: An Anthology of Contemporary Research). Julen is currently working on his PhD in Economic Integration, which hinges around UBI, under the direction of Jesús Ferreiro and Daniel Raventós (president of Red Renta Básica).

Julen Bollain says that he is confident that Basque Parliament has the political will to start a debate which will result in a referendum on UBI. The seating in Basque parliament makes it seem hopeful that something can be worked out, that is, if the MPs live up to their party’s name, “United We Can.” 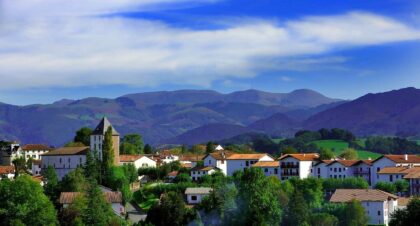 For those who don’t know, Basque Country is an autonomous community in northern Spain with a population of over 2 million.