Roosevelt Institute report: “Universal Basic Income: What is it, and Is it Right for the US?” 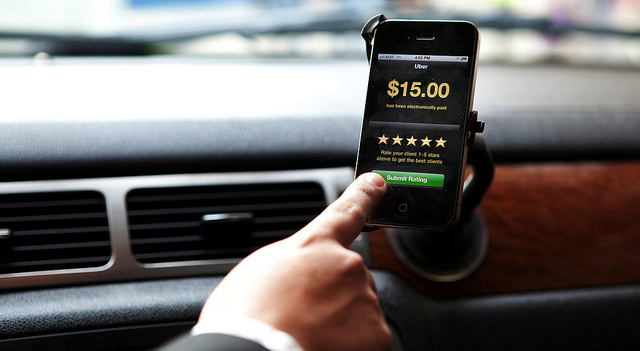 David Thigpen, Research Affiliate at Institute for the Future, has written a short report on basic income for the progressive American think tank Roosevelt Institute.

The report considers universal basic income primarily as a response to the rise of the gig economy, increase in precarious work arrangements, and decline in full-time permanent employment. In Thigpen’s words, these changes in the economy leave the country “on the verge of a critical dilemma”:

If the traditional form of work—full-time employment paying middle class wages with benefits—is no longer a realistic expectation, how will we sustain a large middle class in the future? And if the spending power of millions of middle-class families is sharply reduced, what will be the effect on economic growth? These are the big questions universal income addresses (p. 5).

In the remainder of the report, Thigpen outlines different types of basic income proposals, looking especially at two general ways in which a basic income might be funded: taxation and revenues derived from common assets (as in the Alaska Permanent Fund Dividend).

Thigpen recommends a combination of both funding models, taxes and co-ownership, to finance a basic income. He also advises that a basic income “should not reduce the amount of money allocated to the poor” and that “for tactical reasons” the initial level of the basic income should be modest (p. 8).

David E. Thigpen (October 2016) “Universal Income: What Is It, and Is It Right for the U.S.?” Roosevelt Institute.