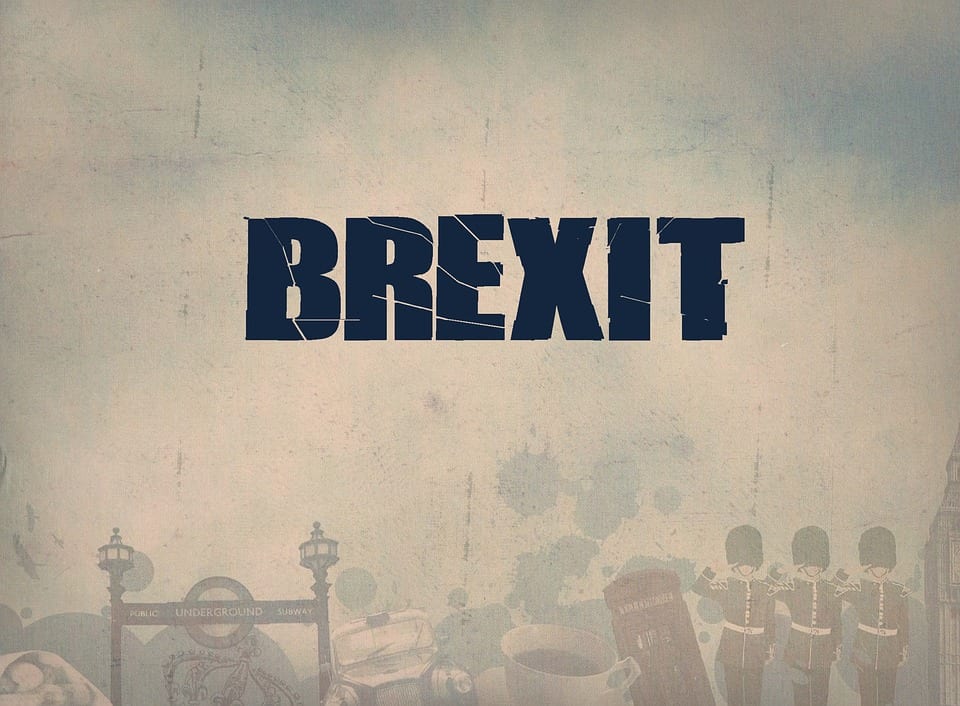 There was an uncanny similarity between two referenda held in June: the UK’s referendum on whether to remain in the European Union, and the Swiss referendum on a Citizen’s Income. In each case, the ballot paper asked a simple question: whether to remain or leave, and whether to establish a Citizen’s or Basic Income – an unconditional income for every Swiss citizen. In the latter case, the wording was explicit that the Swiss federal government was to decide on the level of the Basic Income and on the means of funding it.

And then in both cases the campaigns leading up to the referenda were less about the referenda questions than about very different issues.

In the Swiss case this was largely the fault of the proposers of the referendum question. The wording having carefully left the decision as to the level of the Citizen’s Income to the Swiss government, the campaigners then suggested a level of 2,500 Swiss francs per month – about £400 per week. It was largely this that led to so many members of the Swiss parliament asking people to vote against the proposal; it was the proposed figure that dominated the campaign; and it was the fear of the massive tax increase that would have been needed to fund such a large Citizen’s Income that led to so many people voting against the proposal. All of this could have been avoided quite easily. If the campaigners had wanted to inform the debate about potential levels of Citizen’s Income and possible funding methods then they could have undertaken the kind of careful costing work that we and others have undertaken in the UK. If that had happened, then the government could have made clear the level of Citizen’s Income that they would be likely to agree on if the referendum were to pass, and the debate and the decision might have been rather more rational.

In the British case there was always going to be a problem. Public understanding of the European Union is almost non-existent, so the only information that most people had available to them were the halftruths that campaigners on both sides and the press chose to feed to them. Members of the public were told that we could avoid EU workers having the right to live and work in the UK and trade within the single market, even though the European Commission had made it clear that remaining within the single market was conditional upon allowing EU workers to live and work in the UK. Throughout the campaign, leaving the EU was touted as a way of preventing immigration, whereas most immigration is from outside the EU and was therefore nothing to do with the question on the ballot paper.

There are two lessons to draw from these two referenda. One is that referenda are a bad idea in the context of an ill-informed public and a biassed media. The question on the ballot paper might be a simple one, but if it is about a complex reality then even generally well-informed members of the public might have little understanding of the possible consequences of a referendum result – whatever that result might be. In relation to complex issues about which members of the public understand little, representative democracy is the least bad system of government, and it is safer than referenda. It enables proposals informed by a civil service to be debated in a parliament and in committee, to be amended, to be tested in another parliament, and then amended again. Such a method has to be preferable to a one-shot referendum ill-informed by emotive campaigns. This is not to suggest that referenda are never appropriate. If the public is well informed about the issue on the ballot paper, if campaigns are based on evidence, if experts are heard, and if the print and other media see it as their role to educate rather than to persuade, then a referendum has some chance of assessing an informed population’s view on the question on the ballot paper. The 2014 referendum on Scottish independence came closer to this ideal referendum than either the Swiss Basic Income referendum or the recent British referendum on EU membership; and the Swiss Basic Income referendum came closer to it than the British referendum on EU membership. It would take a massive educational effort to enable the UK’s population to gain a sufficient understanding of the desirability and feasibility of a Citizen’s Income to enable it to compare a benefits system based on a Citizen’s Income with the current system. Whether such an educational effort is possible, or such an outcome feasible, must be in doubt: in which case the safer method will be for the institutions of representative democracy – Parliament and the Government – to evaluate the arguments for a Citizen’s Income and to decide in accordance with their findings.

The second lesson to draw is that careful research is essential if any future debate about Citizen’s Income is to be sufficiently well informed. It has been a pleasure to see recent well researched reports from the Royal Society of Arts, the Adam Smith Institute, and Compass, and up to date costings and other statistics relating to a particular illustrative Citizen’s Income scheme have recently been published by the Institute of Social and Economic Research at the University of Essex. We hope soon to be able to publish costings and other information relating to a couple more illustrative schemes, and we also hope to have available soon some information on how a range of typical households’ net incomes would be affected by some illustrative schemes. We would like to see even more research organisations involved in the rigorous testing of the financial feasibilities and consequences of illustrative schemes.

There is a connection between the Swiss and British referenda: EUROMOD, the microsimulation programme that we use to evaluate illustrative Citizen’s Income schemes. The programme’s development is funded by the European Union. We are very much hoping that the UK will continue to be involved in the European collaboration that makes such a useful piece of research infrastructure possible.