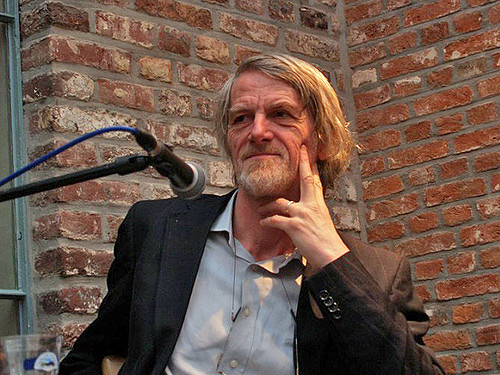 BIEN cofounder Philippe van Parijs (Professor at the Université catholique de Louvain) delivered a TEDx talk on basic income earlier in the year. A video of the talk is now available online.

Van Parijs’ talk, “The Instrument of Freedom”, was organized as part of a TEDx event called “Bits of Love”, held in Ghent, Belgium on June 18, 2016. The topics discussed at the event were not restricted to basic income or even political and economic issues. Titles and themes of other talks range from “Why We Don’t Need Oil for Plastics” to “How Farm Dust Protects from Allergies” to “My Secret Ingredient for Classical Musicians: Stage Presence” — and many more.

In his talk, which he frames as a critique of the goal of continuous growth, Van Parijs recounts the worries that led him to conceive of basic income as a better alternative to “capitalism as we know it”, and describes how basic income is an essential part of a society that delivers “real freedom for all”:

For more information about the surrounding TEDx event, see the “Bits of Love” page at the TEDxGhent website.