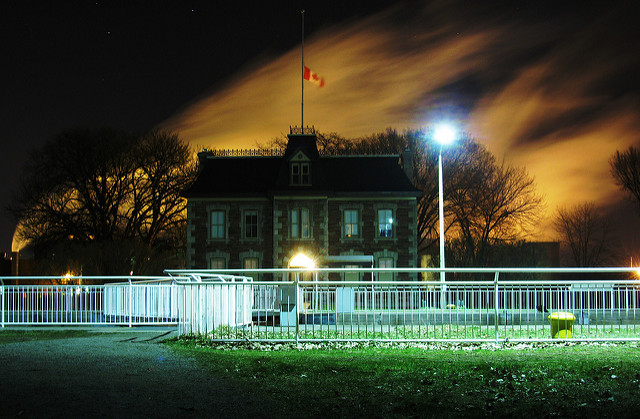 The Northern Policy Institute of Ontario has organized a conference to explore the idea of a basic income guarantee. The conference will take place in Sunbury from October 5-6.

The BIG Conference defines a “basic income guarantee” (BIG) as “a payment to eligible families or individuals that ensures a minimum level of income” — or what is sometimes referred to as a “guaranteed minimum income” (GMI) or “guaranteed annual income” (GAI). The government of Ontario has been moving forward to test such a policy, with a trial set to begin by April 2017. No location has yet been announced for the trial.

Charles Cirtwill, the founding President and CEO of the Northern Policy Institute, takes a favorable view of BIG, although he believes that more trials of the idea are necessary. Last March, he wrote an article arguing that it would be advantageous for Ontario to stage its pilot in one of the small Northern communities (“The North a great place for Basic Income Pilot“). On August 4, he spoke to CBC News about BIG and the upcoming experiment in Ontario (“Is guaranteed income the future to helping the poor in northern Ontario?“).

Cirtwill is one of the speakers at October’s BIG Conference. Additional speakers include the following:

More biographical information about the speakers is available on the BIG Conference website.

Registration for the conference is open through September 16.

Shout out to Kate’s supporters on Patreon