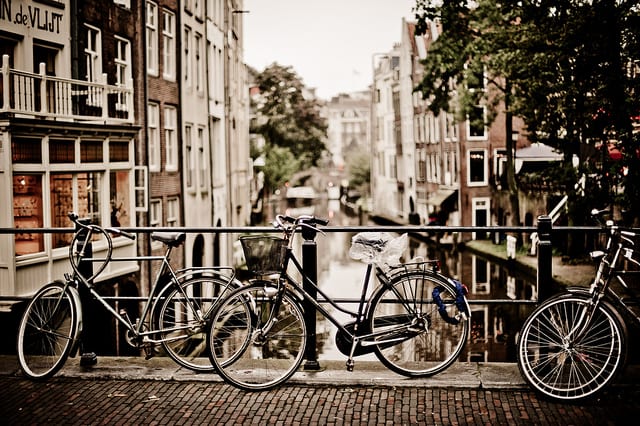 Amsterdam-based journalist Tracy Brown Hamilton has written an article about the Netherlands’ basic income experiments for The Atlantic.

In addition to providing some general background about basic income, Hamilton describes the upcoming Utrecht experiment in some detail:

The Utrecht proposal—called “Weten Wat Werkt,” or “Know What Works”—includes six test groups, the members of which will receive slightly different stipends under slightly different conditions. In addition to the group that will receive €960 per month without any work obligations, there is a group that will be given that, plus an additional €150 at the end of the month if they provide volunteer services, such as doing maintenance work on schoolyards. And there is another that will have the same option to volunteer, but will get the money at the beginning of the month and have to return it if they don’t volunteer. …