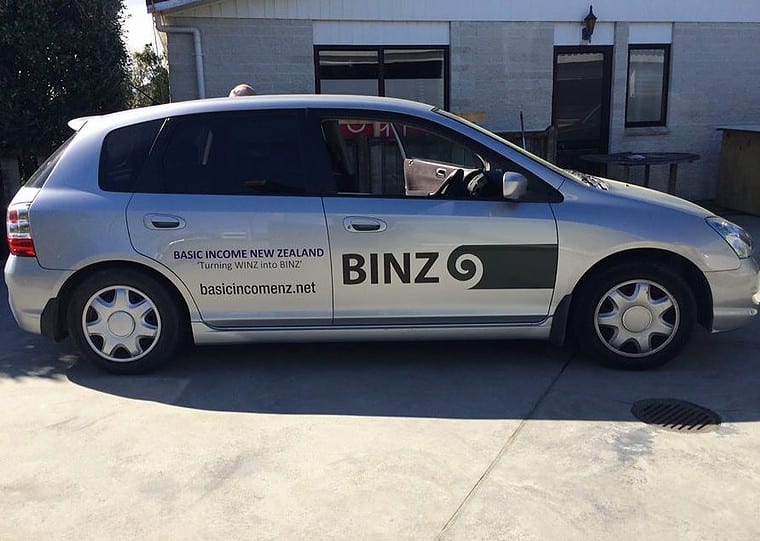 Basic income groups and organizations around the world are planning a host of activities for the ninth annual International Basic Income Week, September 19 to 25. (A calendar of many events is available on the official Basic Income Week website.)

The Basic Income Roadshow began on August 22 and will continue through the end of Basic Income Week. Manning and other BINZ members will be providing updates in an online diary.

The campaigners have spent the first week in Rotorua, delivering public presentations at the Rotorua Youth Centre, Chamber of Commerce, and other locations. On Saturday, the team will spend the morning at the Rotary Market at Rotorua’s Kuirau Park, a park famed for its geothermal activity. 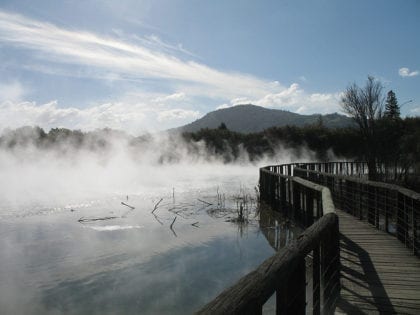 Next week, the Roadshow will head to Taupo, followed by Murupara, before heading back for another Saturday at Kuirau Park.

For Basic Income Week itself, the Roadshow will head north to Auckland, making stops at several university campuses and weekend markets. 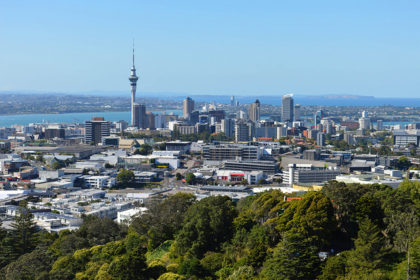 Basic Income New Zealand was formed in May 2015, inspired by lectures by BIEN cofounder Guy Standing on the precariat (around the time of this one). Since then, the group has been active hosting lectures, informal gathers, booths at festivals, and other events.

For a complete schedule and updates of the Roadshow — and, of course, more pictures of the shiny BINZ car — see BINZ’s website.