Johannes Haushofer and Jeremy Shapiro, “The Short-Term Impact of Unconditional Cash Transfers to the Poor: Experimental Evidence from Kenya” 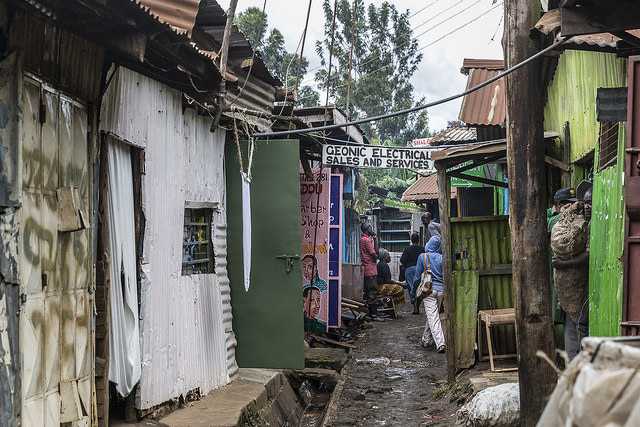 Johannes Haushofer and Jeremy Shapiro have published “The Short-Term Impact of Unconditional Cash Transfers to the Poor: Experimental Evidence from Kenya” in The Quarterly Journal of Economics. The article analyzes GiveDirectly‘s unconditional cash transfers to poor households in western Kenya, and examines their impact on consumption and psychological wellbeing.

Abstract of the original article:

We use a randomized controlled trial to study the response of poor households in rural Kenya to large, unconditional cash transfers from the NGO GiveDirectly. The transfers differ from other programs in that they are explicitly unconditional, large, and concentrated in time. We randomized at both the village and household levels; further, within the treatment group, we randomized recipient gender (wife vs. husband), transfer timing (lump-sum transfer vs. monthly installments), and transfer magnitude (USD 404 PPP vs. USD 1,525 PPP). We find a strong consumption response to transfers, with an increase in household monthly consumption from USD 158 PPP to USD 193 PPP nine months after the transfer began. Transfer recipients experience large increases in psychological wellbeing. We find no overall effect on levels of the stress hormone cortisol, although there are differences across some subgroups. Monthly transfers are more likely than lump-sum transfers to improve food security, while lump-sum transfers are more likely to be spent on durables, suggesting that households face savings and credit constraints. Together, these results suggest that unconditional cash transfers have significant impacts on economic outcomes and psychological wellbeing.

The article’s conclusion recaps some of the “significant impacts”:

We find that treatment households increased both consumption and savings (in the form of durable good purchases and investment in their self-employment activities). In particular, we observe increases in food expenditures and food security, but not spending on temptation goods. Households invest in livestock and durable assets (notably metal roofs), and we show that these investments lead to increases in revenue from agricultural and business activities, although we find no significant effect on profits at this short time horizon. We also observe no evidence of conflict resulting from the transfers; on the contrary, we report large increases in psychological wellbeing, and an increase in female empowerment with a large spillover effect on non-recipient households in treatment villages (p. 36).

Johannes Haushofer is a professor in the Department of Economics at Princeton University, as well as the founder and scientific director of the Busara Center for Behavioral Economics in Nairobi, Kenya. Jeremy Shapiro is the current president of the Busara Center; previously, he was a co-founder and director of GiveDirectly (from 2009-2012) and a consultant at McKinsey & Company.