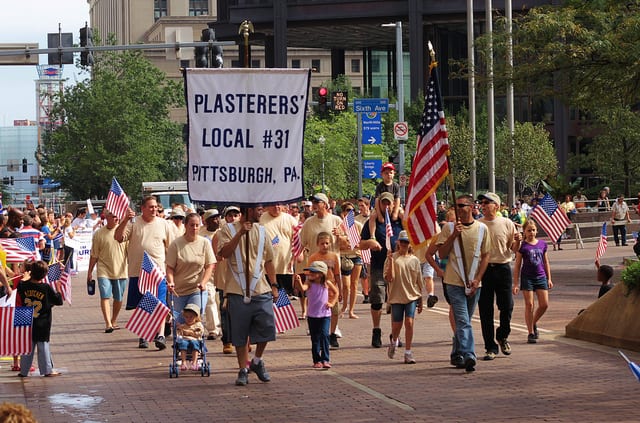 The basic income is a response to increasing job insecurity and the spread of various forms of on-demand employment, from conventional freelancing to zero-hours contracts. Its supporters argue that unions wishing to fight for a fairer economic settlement should adopt BI as a key demand, although there is certainly evidence of ambivalence towards it within the union movement.

In making the case for unions to promote a basic income, Herman draws from the work of economist (and BIEN cofounder) Guy Standing and sociologist Erik Olin Wright.