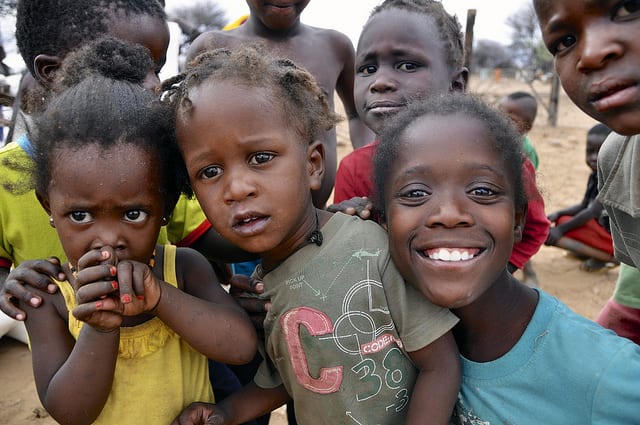 Earlier in the year, Namibia experienced setbacks in its hopes of introducing a national basic income. Instead, anti-poverty actions have been concentrated on job creation and the establishment of a food bank [1].

This was a particular disappointment, given that President Hage Geingob had declared basic income grants part of his anti-poverty agenda as recently as December 2015 [2].

The food bank program was rolled out on June 30, and some activists are now urging that it be supplemented or replaced by a basic income grant.

For instance, at the union’s July workshop for leaders and shop stewards, members of the Metal Allied Namibian Workers’ Union identified a basic income grant as one of several a policy urgently needed in Namibia [3].

As another example, Veparura Kandirikirira, the secretary general of the National Unity Democratic Organisation (NUDO) Party Youth League, was reported in The Namibian as saying that “the food bank programme does not provide much of a solution to sustain the lives of the poor as they may choose to sell the food aid from government” and that, instead of a food bank, a basic income grant should be adopted to combat poverty in Namibia. According to the report, Kandirikirira “said government should also not have to choose what people eat; instead, they should decide for themselves” [4].