Jane Costello, “Many countries are weighing cash payments to citizens. Could it work in the U.S.?” 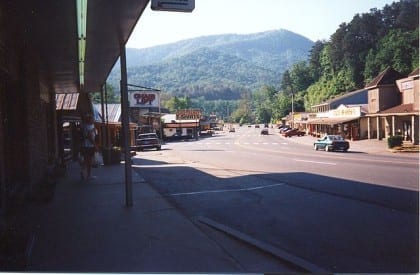 Jane Costello, Professor of Medical Psychology at Duke University, is a specialist in mental health and child development — and one of the first researchers to study the effects of the Cherokee casino dividend on the mental health of tribe members. In 1996, the Eastern Band of Cherokee Indians in North Carolina opened a casino and elected to distribute a portion of its revenues equally among all tribe members, paid as a cash subsidy. The payouts began at around only $500 per person per year, but they have risen to as much as $9,000 in 2006.

Costello wrote about the Cherokee’s cash transfer program in an article published in Salon in June, in which she describes her experience in conducting the the study, reviews her main findings (hint: the cash transfers had many positive effects on mental health, especially for children who grew up after the dividend was instituted), and connects her work to the current global movement for basic income:

Jane Costello, “Many countries are weighing cash payments to citizens. Could it work in the U.S.?” Salon, Jun 21, 2016.

Follow
Leave a comment Cherokee, mental health, North Carolina, United States
The views expressed in this Op-Ed piece are solely those of the author and do not necessarily represent the view of Basic Income News or BIEN. BIEN and Basic Income News do not endorse any particular policy, but Basic Income News welcomes discussion from all points of view in its Op-Ed section.