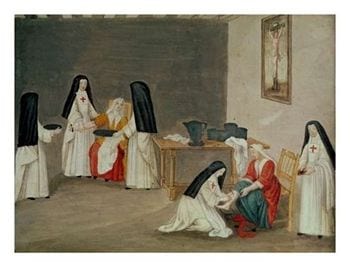 From July 8-10, hundreds of progressive activists will convene in Buffalo, NY, for CommonBound, an international conference organized by the New Economy Coalition (NEC).

Among its many workshops, the conference will include one on basic income: Basic Income as a First Step Toward a Care-Centered Economy, led by Liane Gale and Ann Withorn, coordinators of the Basic Income Women Action Group.

The organizers describe the basic income workshop, which will be held on the morning of Sunday, July 10, as follows:

The concept of Basic Income has much potential as an element of a feminist and post-patriarchal economic system that values contributions to society by everyone. This workshop seeks to explore the various dimensions of how bringing together the concepts of a Basic Income and a Care-Centered Economy solidifies the vision of a new economic system, where caring for self, each other, and the planet is the primary focus. We are also committed to providing space for spontaneous relationship-building and horizontal decision-making processes as means of arriving at grassroots-formulated strategies and solutions to global issues and problems.

The workshop will incorporate the views of scholars and researchers such as Riane Eisler, Ina Praetorius, Elfriede Harth, and Ann Callie Manning, who were interviewed in the video Basic Income and the Care-Centered Economy, originally presented by Liane Gale at the 2016 North American Basic Income Guarantee (NABIG) Congress.

The NEC is a network of more than 100 organizations in the United States and Canada that share a commitment to building a better world through democratic governance, community ownership, and racial, economic, and climate justice (as paraphrased from the NEC’s vision statement).