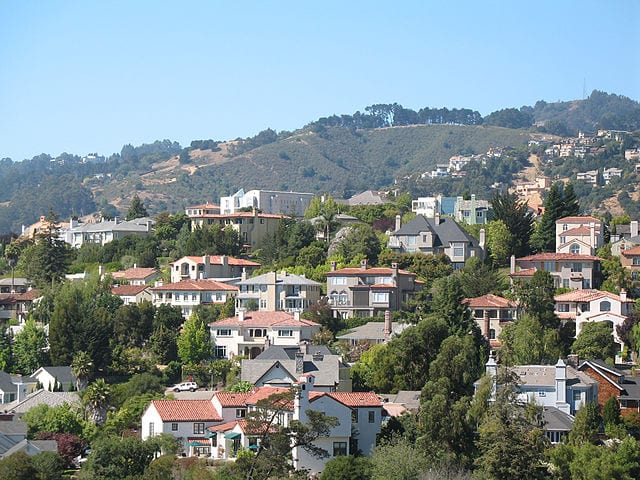 Last January, the Silicon Valley start-up incubator Y Combinator released a Request for Research on the effects of a basic income. Over 1000 people applied to lead Y Combinator’s proposed experiment.

In a blog post on Tuesday, May 31, company president Sam Altman revealed the identity of the chosen Research Director — Dr. Elizabeth Rhodes, who recently completed a PhD in Social Work and Political Science at the University of Michigan — and announced plans for a short-term pilot study in Oakland.

According to a report in CNN Money, the research team at Y Combinator has not yet determined who will participate in the pilot or how much money each will receive, but it places the amount between $1,000 and $2,000 per month.

About the Oakland pilot, Altman says, “Our goal will be to prepare for the longer-term study by working on our methods–how to pay people, how to collect data, how to randomly choose a sample, etc.”

In our pilot, the income will be unconditional; we’re going to give it to participants for the duration of the study, no matter what. People will be able to volunteer, work, not work, move to another country—anything. We hope basic income promotes freedom, and we want to see how people experience that freedom.

If the pilot goes well, we plan to follow up with the main study. If the pilot doesn’t go well, we’ll consider different approaches.

Altman’s announcement produced a flurry of interest almost immediately. Within hours, the news had been covered in CNN Money, Vice’s Motherboard, Fortune, Tech Insider, and Tech Crunch, among other media outlets. (See below for links.) 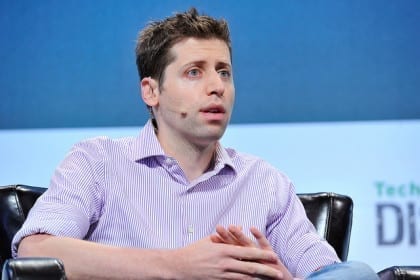 Jason Koebler, “100 People in Oakland Will Get Free Money as Part of a Basic Income Experiment,” Motherboard, May 31, 2016.