The preliminary polls are in for all Cantons (states) in Switzerland. As many already know, the referendum did not pass, with only about 23% of voters in favor of it. 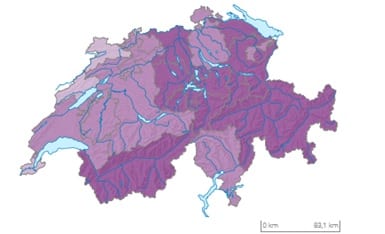 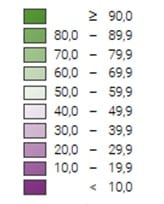 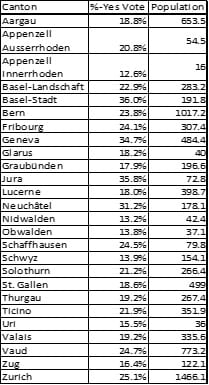 According to statistics reported on PolitNetz.com, a platform that claims to provide politically independent information, all five major Swiss parties recommended a “NO” vote on the referendum. 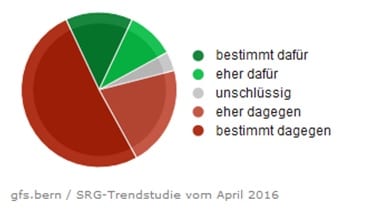 According to the Swiss government portal (www.ch.ch), a “referendum allows the people to alter the text of the constitution” to reflect changes they wish to make to the law. Within an 18 month period, 100,000 signatures must be collected in support of the referendum for it to be considered. The referendum then has to pass with both a popular majority and a majority of the cantons, for it to become the law. But even then, the government reserves the right to alter the text to suit their interpretation of it.

The Universal Basic Income initiative would have amended the Swiss Federal Constitution to read as follows:

Although, the results are not a total surprise for the Swiss, in whom it is still deeply ingrained that work is tied to income, Swiss media outlets are already speculating as to the reasons  for this massive blow to the referendum. Some are saying that even the Swiss Social Democratic Party, that has been favorable towards the general idea of a basic income, feared that the text was “too vague” and all social benefits would be scrapped at once, leaving the most vulnerable even more so.

Despite the apparent “slap in the face”, many Universal Basic Income supporters see these results as very positive! Co-initiator of the Referendum, Daniel Häni reports that he’s happy with the results, “I would have only expected 15 percent approval. It is amazing and sensational that we are now at more than 20 percent.”

5 comments analysis, Swiss referendum
The views expressed in this Op-Ed piece are solely those of the author and do not necessarily represent the view of Basic Income News or BIEN. BIEN and Basic Income News do not endorse any particular policy, but Basic Income News welcomes discussion from all points of view in its Op-Ed section.