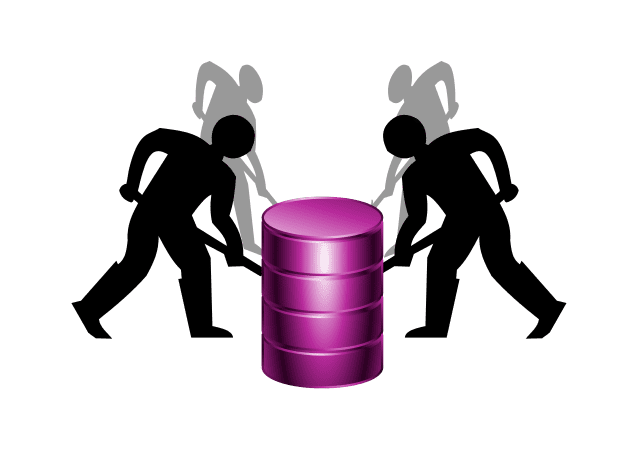 Former CIA officer Bryan Dean Wright says that the “smart spies” all recognized that, within the lifetimes, many would be “out of a job, too old to re-train, or struggling in a ‘shared economy'” due to automation.

In an article in Congress Blog, the “forum for lawmakers and policy professionals” at The Hill, Wright describes the problem and proposes a solution: data mining royalties, or “money paid from Big Data companies like Facebook who mine and sell your personal data.”

Wright compares his idea to the Alaska Permanent Fund — which provides a small annual income to all Alaskans, funded from royalties paid by oil companies when they extract natural resources from Alaskan land.

“The ‘Data Permanent Fund’ would work in a similar way: each year, all full-time U.S. citizens earning less than $250,000 would get a tax-free check. How to calculate the check’s amount should be subject of rigorous debate. For instance, it could be based on a percentage of the amount charged by Google (or Facebook, or Apple) to advertisers when they sell your data. But the bottom line is still the same: You get paid when you get mined.”