New articles connect automation with the need for basic income

The automation argument for basic income has reached the New York Times as an article by Farhad Manjoo argues that automation will replace millions of jobs and the best solution might be basic income. This is one of many recent articles around the world making the connection between technological displacement of workers and basic income.

Toby Deller has a slightly different take on automation in an article in Rhinegold Publishing, which has published content aimed at people in the music and performing arts industries since 1976. This article worries that the current state of automation has led increasingly to an insecure gig economy even if it has not decreased the number of available jobs.

Deller writes, “For musicians the benefits are clear. Peripatetic teachers, freelance players, composers, conductors are all among those with quiet periods of the year to negotiate (one of the worst coming at exactly the time that self-assessment tax payments are due). A guaranteed few quid would be a welcome security net. But the UBI would do more than address that. … The truth is that for musicians, for any artist, having to work is not the chief obstacle: it’s not being able to work. The universal basic income promises to lower that obstacle in the most socially responsible way – just one reason why the classical music industry should be joining the debate, lobbying for its introduction.”

Toby Deller, “The arts world should look outside itself and campaign for universal basic income

Farhad Manjoo, “A Plan in Case Robots Take the Jobs: Give Everyone a Paycheck.” New York Times, March 2, 2016 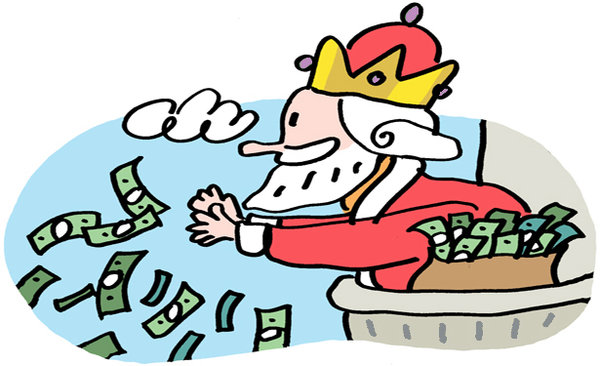