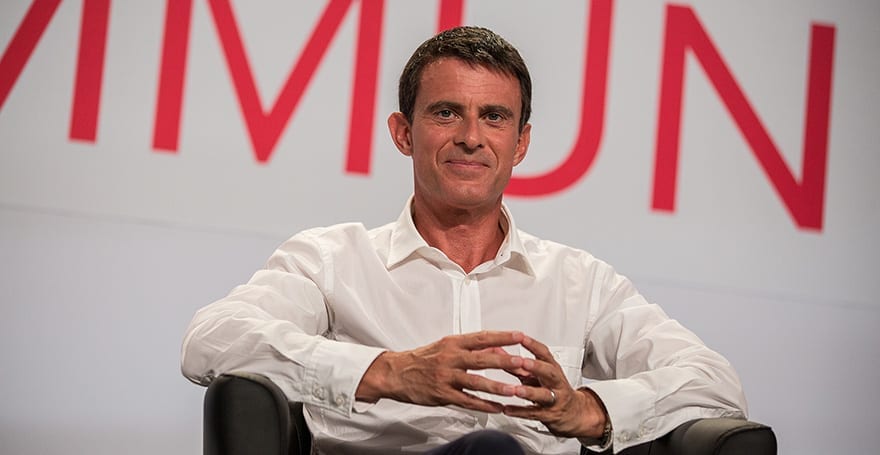 A report commissioned by the government to Member of Parliament Christophe Sirugue recommends a complete revamp of the French welfare system. This could constitute a major stepping stone towards the introduction of a basic income.

In October 2015, the French government commissioned the Socialist MP Christophe Sirugue to conduct a review of the welfare system in France and formulate a proposal for improving and simplifying of the existing social benefits schemes.

The last proposal, which is favoured by the author of the report, is distinct from a universal basic income. In fact, although the report comprehensively reviews the idea of basic income and stresses some of its merits, it excludes its implementation for now. One of the arguments put forward is that basic income is a bigger issue than the scope of the report, which only aims at improving the welfare system while basic income is implicated with other societal debates, such as the changing nature of work.

The French Movement for Basic Income, which was consulted by MP Christophe Sirugue, notes three main points of progress in the conclusions of the report:

The Prime minister Manuel Valls welcomed the report, which is seen as “both pragmatic and ambitious” and has already asked all his ministers to work as fast as possible to implement the proposed reforms.

Confusing statement from the Prime Minister

In a confused statement on his Facebook page, Valls claimed that his government was opening the debate on “universal income” in order to implement it by 2018, while immediately making it clear he meant something very different than a universal basic income:

“Not a benefit paid to everyone including those who have sufficient income – it would be too costly and meaningless – but a targeted grant to all of those who really need it.”

“Unfortunately, the debate seems to be poorly started if the terms of the topic are not well defined,” responded the MFRB in a column in the newspaper Le Monde to clarify that universal basic income must indeed be universal, while debunking the idea that a full basic income was not affordable.

Many other media outlets and politicians – including Socialist MP Pascal Terrasse – reacted similarly, revealing once again the rapidly growing interest and support for the idea in France. Earlier this year, a report by the Digital Council also recommended running a basic income experiment.